The Division Beta Played by Over 6.4 Million Players 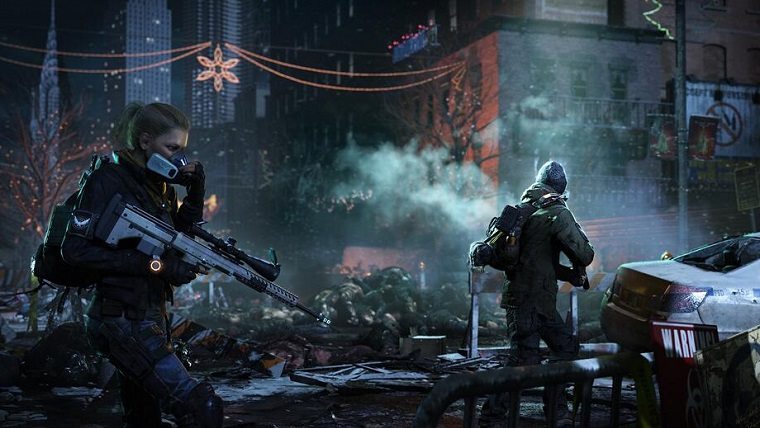 The Division Beta has now ended with fans on PS4, Xbox One, and PC having had two chances to try out the somewhat post-apocalyptic shooter for themselves. All told over 6.4 million players joined the beta, making it “the biggest beta ever for a new game brand on current generation platforms.” Ubisoft has shared some more details about the recently ended The Division Beta, so check them out below.

“On average, players spent around 5 hours as an activated sleeper agent journeying through The Division’s open world. The Dark Zone proved to be particularly popular, with players spending around 2-hours in the PVP zone, with almost 50% of agents turning Rogue in the process. Fun fact: over 63 309 800 contaminated items were successfully extracted out of the Dark Zone.”

The Dark Zone info intrigues me the most, not only how much time players spent in there, but what they were doing. With 50% of players going rogue, it seems that a very slight majority are actually playing in a friendly manner. This isn’t to criticize those who chose to go rogue and attack fellow players, but when everyone does it, such as in DayZ or Rust, it becomes tedious and boring. This definitely gives me hope that The Division won’t devolve into the same shoot on sight mentality that we’ve seen from other, similar games.