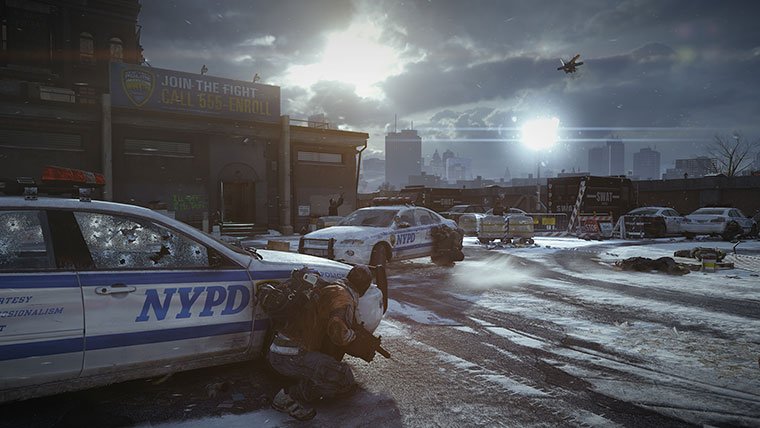 When it was first revealed at the end of Ubisoft’s E3 Press Conference, Tom Clancy’s The Division was an instant hit. Gamers fell in love with the realism of closing car doors and the prospect of an MMO shooter, while the game won countless E3 awards from industry critics.

A month down the line and The Division has released some extra details about their next-gen exclusive to further whet the appetites of the gaming community. Labelled “Intelligence Annex #1”, an article on the game’s website delves deeper into the members of ‘The Division’; who they are, where they come from and what is expected of them.

A brief introduction expresses their thanks for the overwhelming community response to the game, before the article examines The Division further. It starts by explaining that The Division, despite being a Tom Clancy game, is set during the crisis period after the initial disaster has occurred. This makes the game unique to the series and Ryan Barnard, Game Director, expresses his excitement at tackling a time frame that few games have attempted.

It expands on this by saying that The Division is not only short for the fictional Strategic Homeland Division, or SHD, but cryptically hints that the title has a second meaning. Societal collapse and the constant levels of threat point towards the player having to make difficult moral decisions within the game, which is part and parcel of being a Division agent. As a result, the operatives are chosen carefully based on an unannounced set of criteria. The article does say however that prospective agents often have a background in rescue services, military, law enforcement, engineering or intelligence. 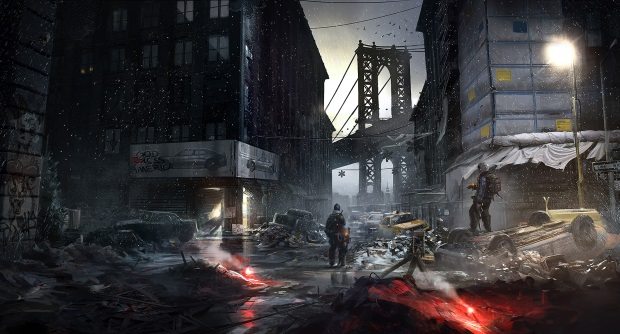 “The main difference from any other agency, organisation or department is that the Division is a last resort measure.”,  Martin Hultberg, an IP developer, explains. “As such, the members of the Division supersede any other operative, agent or federal employee in the field.”

The Strategic Homeland Division is split into 3 branches, each with unique roles in maintaining a government during a crisis situation:

The Tactical teams will be who the players control during gameplay. The main objectives of The Division are outlined as protecting civilians and key infrastructures, investigating the emergency and why it occurred and engaging any threats. Finally, the article finishes with a mouthwatering teaser for MMO fans, revealing that there are no Rules of Engagement for Division operatives; “Yes. Their ROE is that they have none.” Exactly what impact this will have on the game is unknown yet, but let us know in the comments down below what you’re most looking forward to about The Division.

The Division is slated for a ‘Winter 2014’ release. It has been confirmed for Xbox One and PS4, with a PC version possibly in the pipeline.