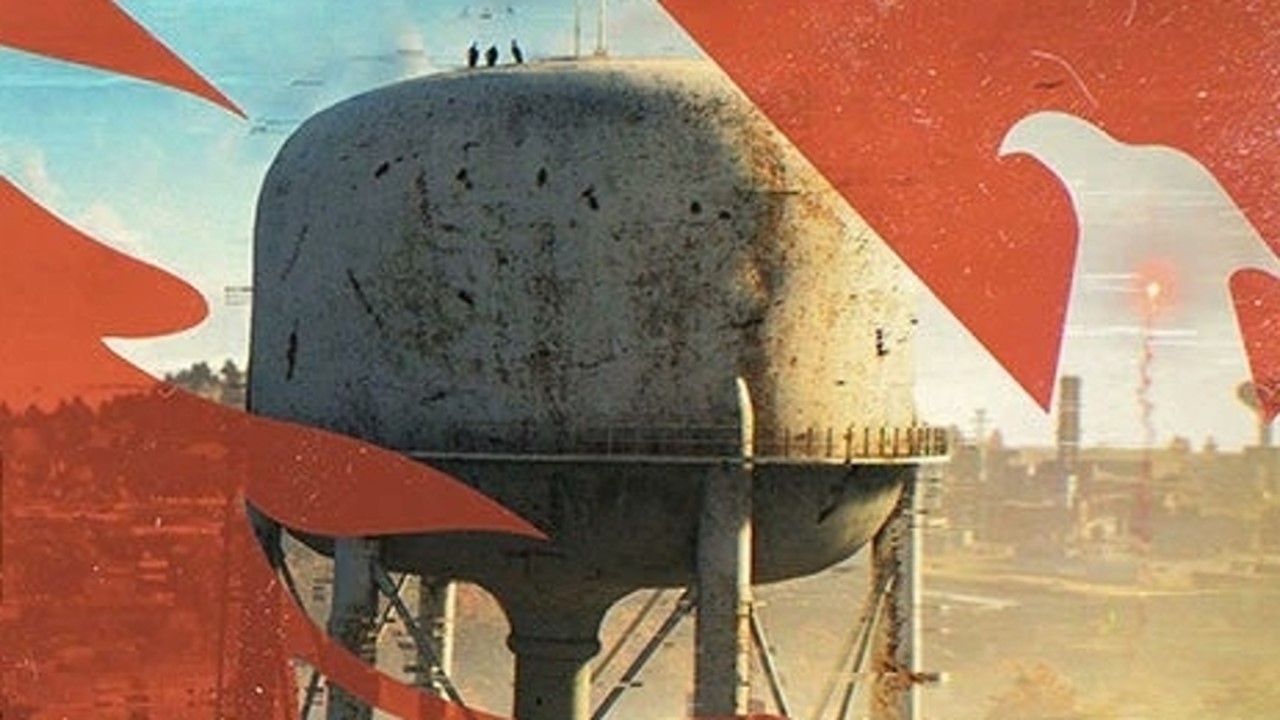 Ubisoft has announced a new Division game and the next installment is going free-to-play. The Division Heartland will expand on the current Division universe by leveraging a F2P model, removing the most prominent barrier for prospective players.

The new iteration is being developed by Red Storm Entertainment, whose Tom Clancy ties extend back to 1997’s Politika. The team has also been involved with several Ghost Recon and Rainbow Six titles, with both current Division entries on their resume. For non-Tom Clancy works, the developer assisted with Far Cry 3 and 4.

The Division Heartland is a standalone title that does not rely on prior knowledge of the series and will provide an “all new perspective on the universe in a new setting.” Beyond that, we have no further details about gameplay specifics. We are likely to hear more in the coming months, possibly during the Ubisoft Forward event at E3 2021.

For those interested, a sign-up page has gone live for upcoming test phases for the game. Test dates have not yet been revealed, but there’s no harm in putting your name on the list early.

The Division Heartland will release “in 2021-22” on PC, PlayStation 4, PlayStation 5, Xbox One, Xbox Series X|S, Google Stadia, and Amazon Luna.