The Division rumored to see delay until next year 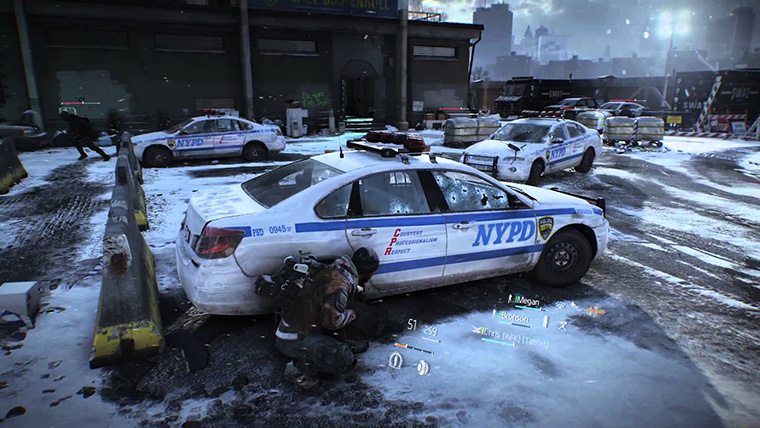 Ubisoft quite literally stole E3 with their showcase of The Division, a massive open-world title exclusive to next-gen platforms and PC. However, it appears that this massive project could be taking longer than expected. While The Division had been slated for a 2014 release, a GameReactor source within Ubisoft Massive says that the game will not release this year.

According to the European publication, an anonymous source has detailed new information about the game. The source claims that “The game engine works well,” but they also say that “Actual game development has barely begun.”

More damning, “The fact that Ubisoft issued a 2014 release date seems laughable if I’ll be completely honest, we will never have time to release The Division this year. This is a big project, we have very far to go,” said the source.

With The Division being such a highly anticipated title, interest will be high on whether this rumor is true or not. While Ubisoft rarely comments on rumors of this nature, we’ll have to wait and see whether or not they’ll actually address the claims. The Division would be the third big game from Ubisoft to see a delay in recent months. Watch Dogs, which was supposed to arrive in the Fall of 2013 was pushed back at the very last moment for quality concerns. The Crew was delayed back in October, pushing the open world driving title to a window that won’t be until after March 2014.