The Division Set To Receive Two Free Expansions During Year 2

The latest news in the world of video games at Attack of the Fanboy
March 9th, 2017 by Joel Santana 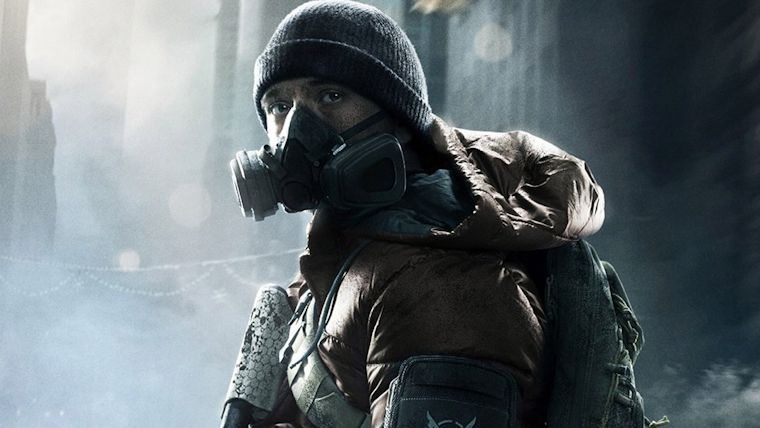 Exactly one year after launching The Division to the public, Massive Entertainment the development team responsible for the post-epidemic shooter has something special in store for their community. Which is none other than revealing their plans for what they plan to do with the game as it enters it’s second year.

Speaking with Game Rant, Julian Gerighty the creative director for The Division has revealed information of some of the things the players can expect in terms of new content within the next 12 months. Which will see Massive Entertainment putting their efforts to releasing two expansions within the year that see’s the first of two expansions arrive sometime this Summer. Both which are set to be free. Yes, free.

As to what it is exactly, Gerighty explained that will focus on the philosophy of their 1.4 patch that saw the game become more generous and rewarding for just playing it. Alongside to going back to their more rewarding philosophy, the expansion that’s set to hit sometime this Summer will focus on adding more new events and opportunities on the PVE side that will cater to all players regardless if you play alone or with friends. Giving the players a new way to tackle on the game while providing a few new challenges as well. An example of this according to Gerighty is event structure that will the activities featured in the game and adding a twist to them thanks to the added modifiers.

However, for those who are expecting some PVP content from these new expansions shouldn’t be too worried despite Massive’s focus being on more on the PVE side of things for now. As according to Gerighty, new PVP content isn’t exactly off the table. If true, here’s hope that they eventually make Central Park a playable are in the near future.

For more details regarding the upcoming content for The Division, check back with us later as Massive Entertainment is expected to reveal more information regarding them during today’s livestream.

The Division is currently available for the PC, PlayStation 4 and Xbox One platforms.