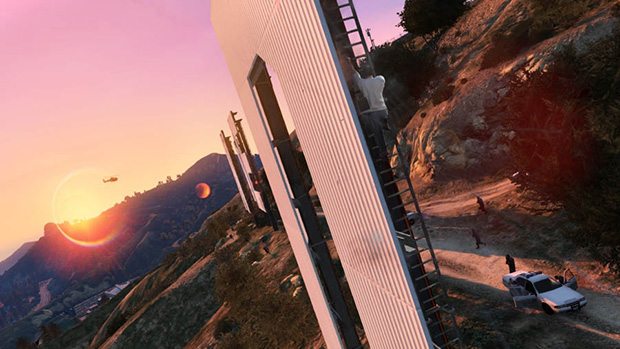 One of the staples of past Grand Theft Auto games is in the in-game music, and the variety found on the many radio stations in the games. It looks like GTA V isn’t deviating from this popular delivery method, and one artist has confirmed their involvement in one of the channels called “NightRide FM”.

DJ Kavinsky has confirmed that he will be appearing in GTA V on the station, which would come as no surprise as he also contributed to GTA IV. The artist confirmed the news via Twitter, but didn’t offer any other details about his involvement in the game.

GTA V fans are still awaiting a concrete release date for the game, which has been tentatively scheduled for “Spring 2013” by Rockstar. Grand Theft Auto V has been proclaimed to be the largest and most ambitious Grand Theft Auto title to date, taking players back to the massive city of Los Santos and its surrounding areas.

The game is currently available for pre-order on the Xbox 360 and PlayStation 3.