DMZ players are begging developers to add this mode to the game. 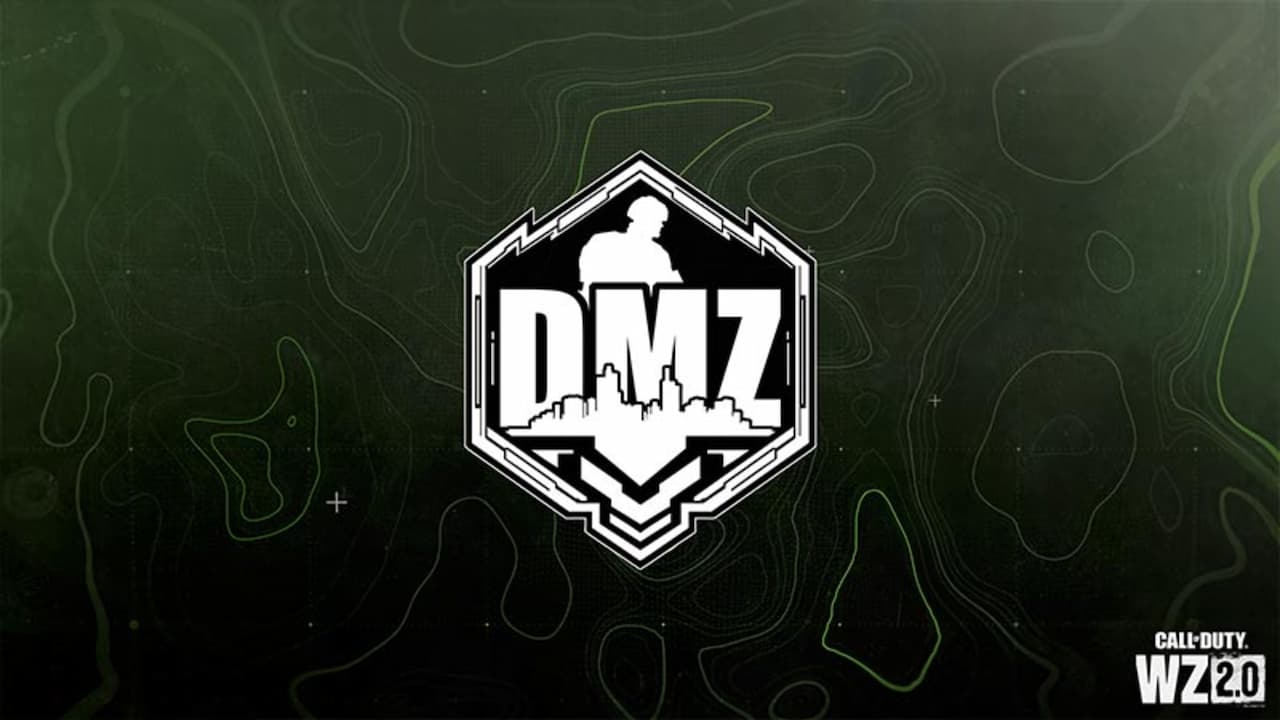 Warzone 2.0 players have been enjoying all the additions and changes that came with it, including the new DMZ game mode that caters to extraction shooter fans who love Call of Duty mechanics and features. Recently some players have started to demand the inclusion of a new game mode, and many fans agree with it.

On December 8, a user on a Modern Warfare 2 subreddit made a post regarding DMZ’s current state, and many players are still engaging with it, quickly gathering hundreds of upvotes and comments. According to the post, DMZ needs a solo mode where players can fight against AI opponents and other players without worrying about stumbling up a squad of players who can easily take them out.

Almost every player has been quickly eliminated by enemies when running into an extraction chopper or when waiting for the chopper to take off. Releasing DMZ solo mode would fix this annoying experience allowing players to experience the game mode more fairly.

Many players agree with the Reddit user who made the post, while others also think developers should tone down the AI enemies. According to some players, AI enemies can be too good when they have players in their sights. Players have stated that getting sniped by AI enemies using RPGs is not something uncommon

DMZ is a game mode that has been getting some attention from the Call of Duty community, and many players have turned it into their favorite experience when launching Warzone 2.0. Many players were skeptical about the game mode, but despite its issues, many players love the experience.

Warzone 2.0 and DMZ launched on November 16, so developers still have lots of time to make this addition and improve players’ experience. All players can do right now is wait until an official announcement or a fan-made solution.