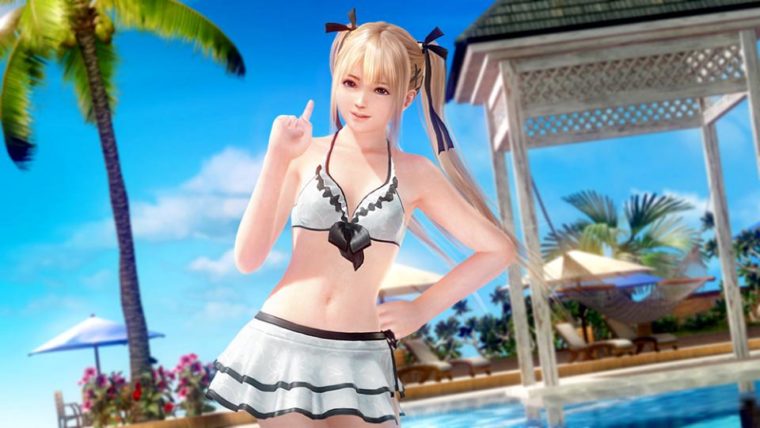 Ever since leaving Team Ninja, Tomonobu Itagaki, has been very critical of the series he created. Now he’s been criticizing Team Ninja’s handling of Dead or Alive Xtreme 3.

While most people have been moaning about the game not releasing in Western countries, Itagaki does not like the actual content that the game has so far.

Itagaki posted how he does not like the character selection of the game over on his DualShockers posted what he had to say and he is not a fan of the game already.

He was dumbfounded to know that the character selection was done by fan votes and not every female of the series was able to be included. He said: “Really?? Vote??? Not all the female character???? Why????? I can’t understand what morons conceive…. ”

He then moaned about the final roster by saying: “Huh??? Almost all are Asian…Exception is only representative of Lolita Complex…Simply Crazy.”

Finally, Itagaki isn’t a fan that Dead or Alive Xtreme 3 will not have the jet ski courses from the second game. He feels the current Tem Ninja development team are not talented enough to add it in.

Itagaki’s final statements were: “It’s too early for you to feel sad. Because there is possibility they hadn’t yet thrown away their Craziness (oh no! I mean “Braveness”) to make a dead copy of DOAX2’s racing courses.

I told you that. They can’t create brand new courses.Because it’s t echnically impossible for them. That’s simply a matter of skills. Besides, if they wanted to do so, in the first place, they have to change the form of Zack island from scratch. But Zack island had already sunk! Everybody know that“