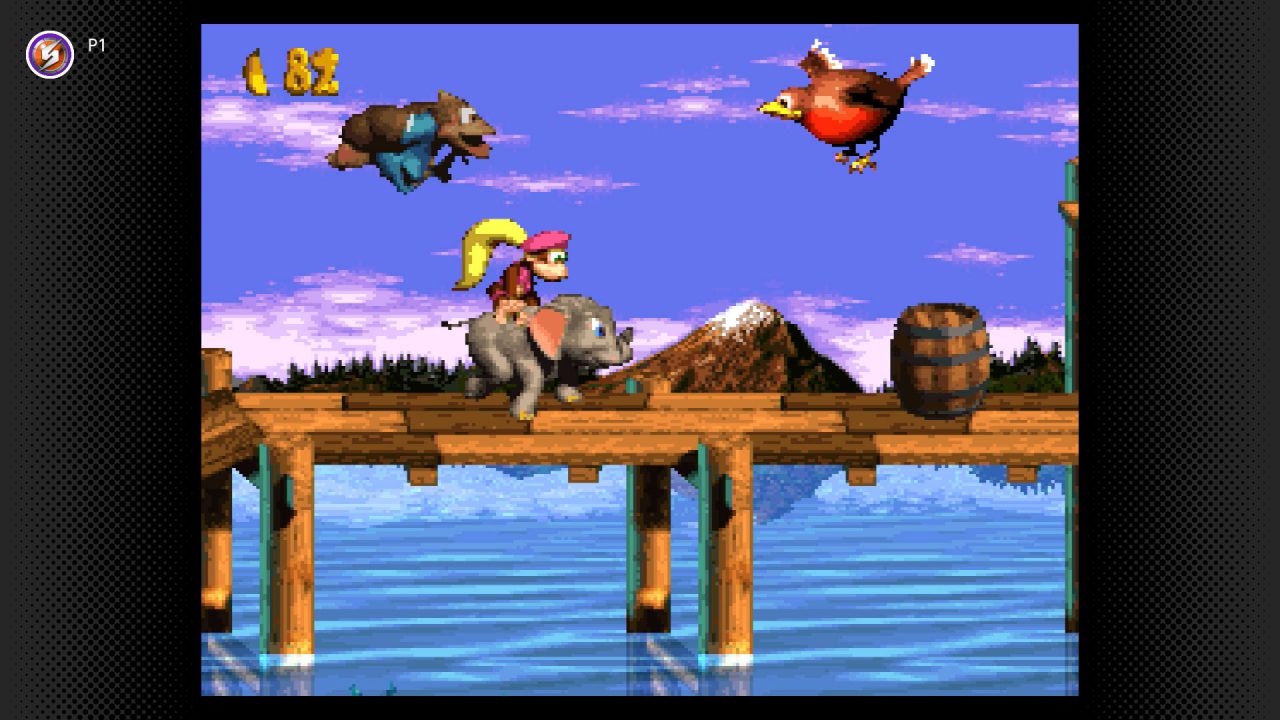 Also joining the service are three other SNES classics and one NES classic. This includes the Ignition Factor, a firefighting game originally released in 1994. Super Valis IV, an action platformer where you take on the role of Lena, wielder of the sword of Valis. The last SNES title is Tuff E Nuff, a post-apocalyptic fighting game set in the year 2151.

Nightshade is the lone NES title joining the service this time around and is a point and click adventure game released in 1992. You patrol the streets as the vigilante Nightshade, fighting against Sutekh after Metro City’s hero is killed.

All five games will be available starting on December 18. Nintendo was also nice enough to drop a video giving players codes to access bonus levels, level selects and more. The fine folks behind Donkey Kong Country also made a series called Yooka-Laylee. Check out our review on their latest outing, Yooka-Laylee and the Impossible Lair.