Doom and Animal Crossing Had a Stellar First Weekend

The latest news in the world of video games at Attack of the Fanboy
March 25th, 2020 by Brandon Adams 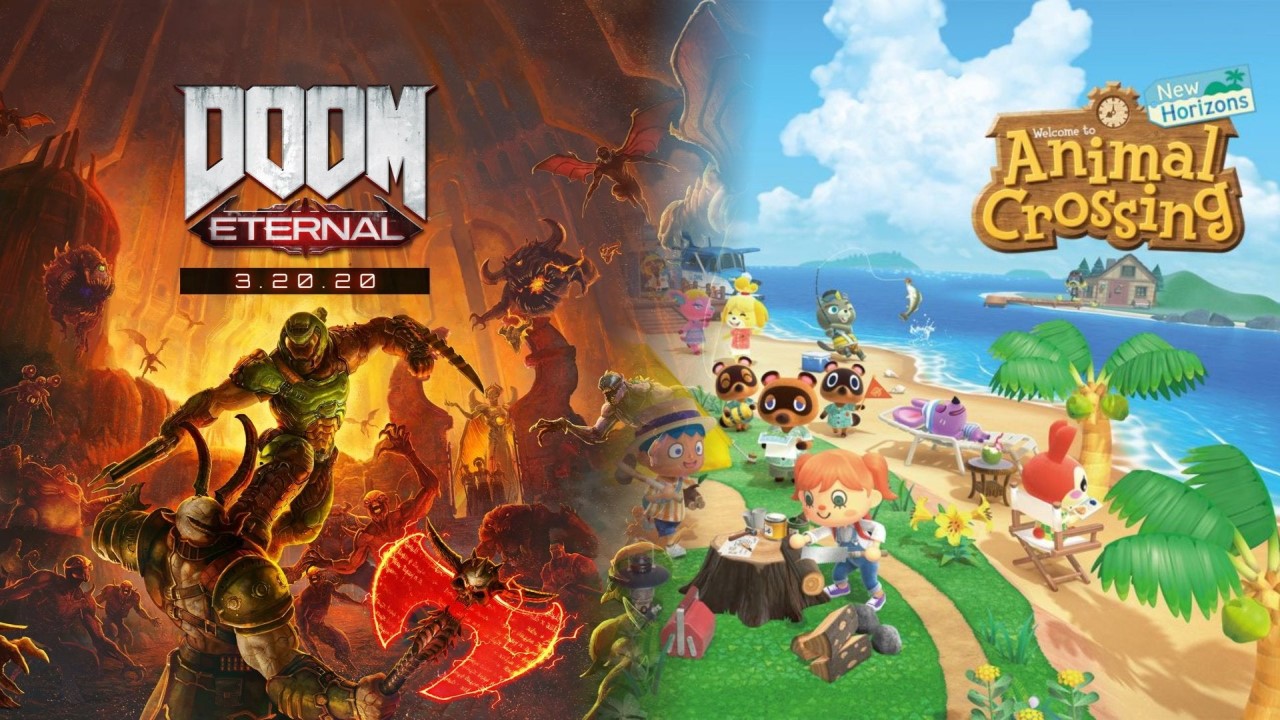 With everyone practicing social distancing it should come as no surprise most are at home playing video games, which may have been a boon for both Doom Eternal and Animal Crossing. Thanks to two separate reports from Gematsu we now have an idea just how well each has performed.

Animal Crossing had the most concrete numbers on offer, and according to Famitsu the game has sold 1,800,626 retail copies during its first three days in Japan. That number does not include digital sales, by the way. Those numbers put Animal Crossing: New Horizons ahead of Pokemon Sword and Shield’s debut in Japan, which totaled 1.36 million units. While we may not have global numbers, it was the top selling in the UK according to GameIndustry.biz and had more than 3.5 times the sales of the last Animal Crossing game, New Leaf (though, they’re metric also only accounts for boxed sales).

Over in Doom’s corner Bethesda has announced that Doom Eternal has more than doubled the launch revenue of Doom (2016), and had over 100,000 concurrent players on Steam the Saturday after launch. The same GameIndustry.biz report from earlier had Doom at second place in the UK behind Animal Crossing, but they believe that digital sales may actually bring the two titles closer together in overall sales.

No doubt Nintendo and Bethesda are happy with these results, especially once you factor in how well they are being received. Personally, I picked up both (and had the weirdest dreams this weekend), and can say their success is well earned. It will be interesting to see what sort of sales tail both games have in the long run, but with metrics this solid less than a week after launching it’s safe to say they’re both off to a very strong start.

Animal Crossing: New Horizons DOOM Eternal
You May Like