Doom Slayers Collection is Making its Way to the Nintendo Switch

A Deal to Die For 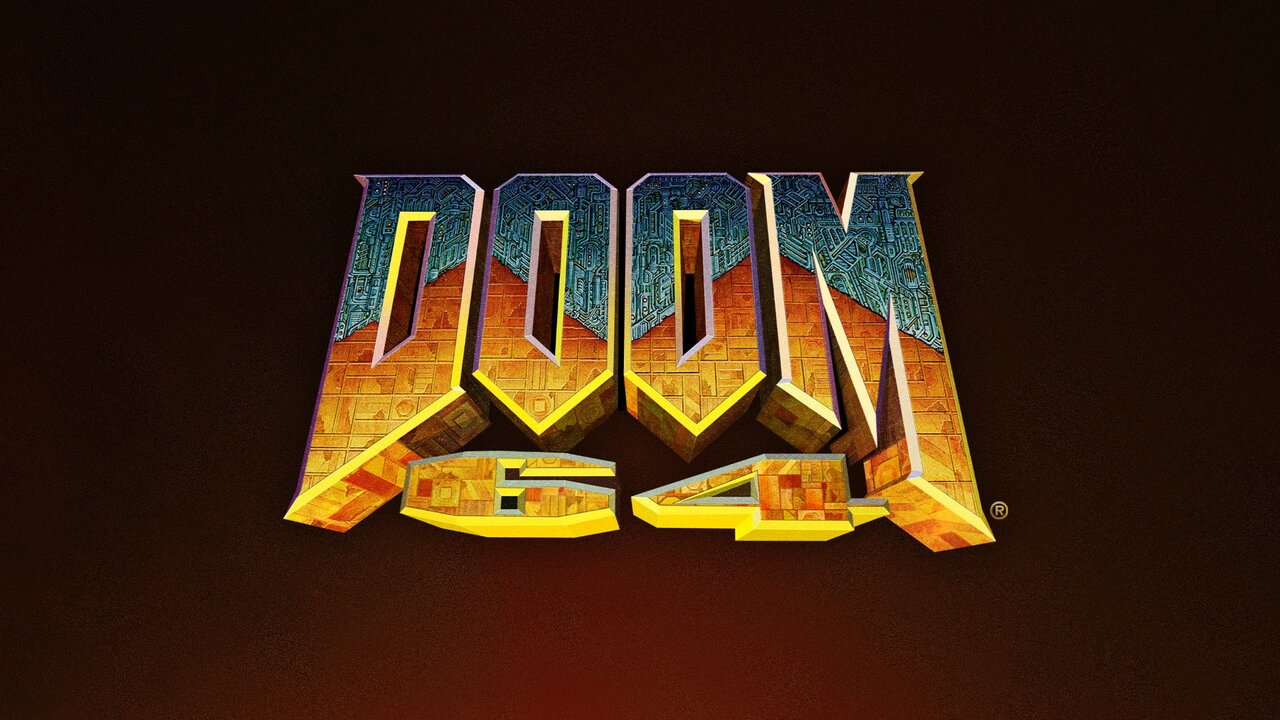 id Software during QuakeCon has announced a Doom Slayers Collection.  A release consisting of 5 Doom Games which is coming over to the Nintendo Switch, available for purchase now at an incentivizing price point.  The Doom Slayers Collection will include 5 Doom Games, that span over two decades of the franchise. The original Doom from 1993, Doom 2 originally released in 1994, Doom 64 released in 1997, Doom 3 released in 2004, as well the Doom 2016 game.

The only game that is noticeably left out from this Doom game collection is the most recent one, Doom Eternal originally released in 2020. Considering the game is currently sold at a discount for $14.99 on both the Xbox Store and Steam, the exclusion of the game may be a good thing since it could have substantially increased the price point of the collection.  The Doom Slayers Collections is a great deal for all Nintendo and FPS fans, it is now available for purchase on the eShop for $49.99, the Five games when sold separately they should cost around $65.

If you’re unfamiliar of the Doom franchise, here’s an excerpt from our review of Doom 2016, “DOOM is 2/3 really good and 1/3 really mediocre.  The single player campaign is an absolute blast and if you like the shooting action from that you can get all you can eat via Snap Map.  DOOM competitive multiplayer is really unfortunate, however.  If it could’ve captured even some of the magic from the campaign it might be tolerable, but as it stands, it feels like it should’ve been aborted and nobody would likely have missed it.”

The Doom Slayer Collection is currently available on the Nintendo Switch for a single price point of $49.99.