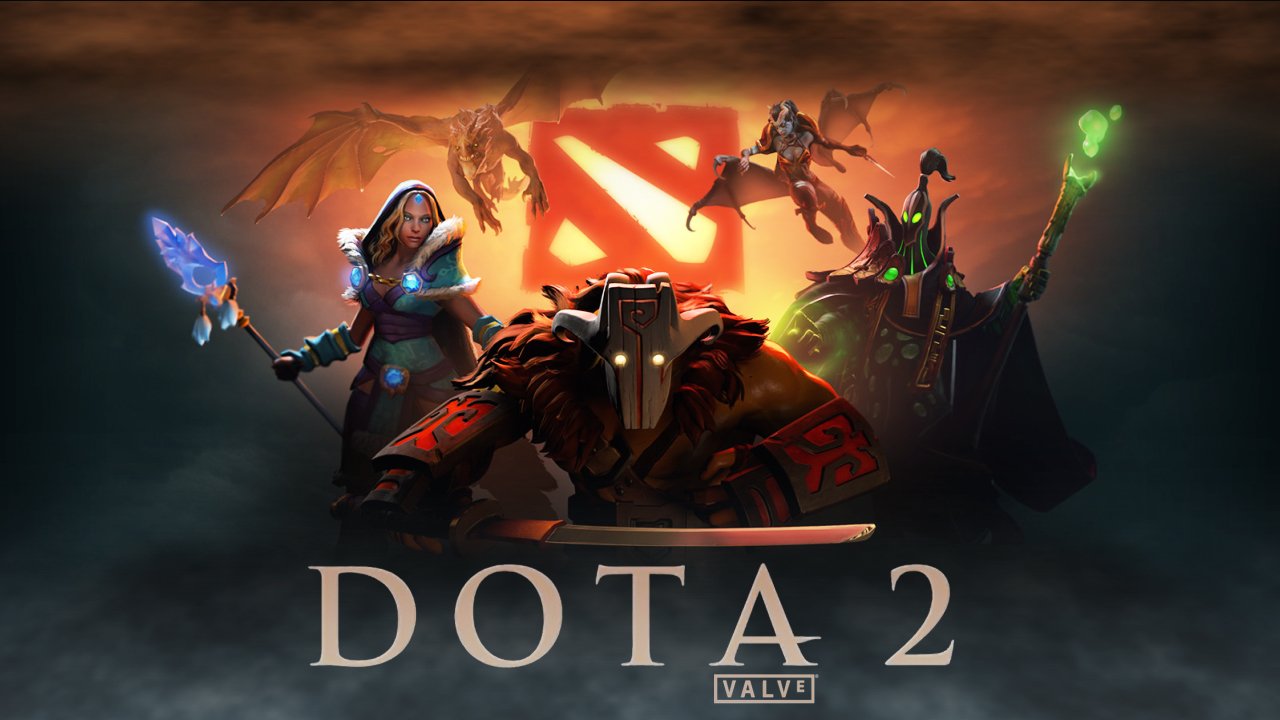 DOTA 2 has received a rather large balance update that includes a few changes as well as an endgame item that fans will be looking to snatch up.

The update is currently live and the DOTA 2 website has all the little details regarding update 6.84. It features the new  Octarine Core endgame item that mages will be looking to craft by way of Mystic Staff and Soul Booster which will provide boots to characters hit points, mana, intelligence and regeneration mana. Here are some general fixes that the update includes.

For more information and a list of hero specific fixes to update 6.84 check out the official site. In the meantime get out there and enjoy DOTA 2, the most popular MOBA on Steam that just got a little bit better.