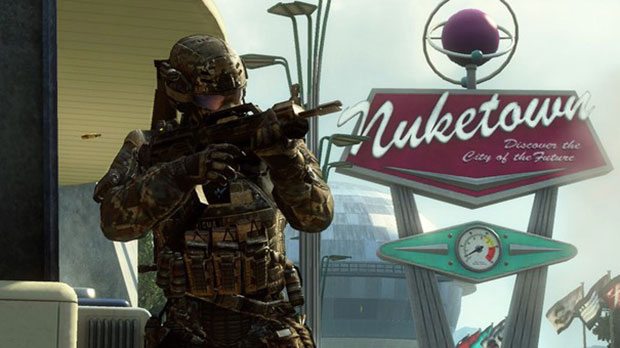 For those that don’t have access to Nuketown 2025, you won’t be getting access to the Double XP.  It was part of a promotion that rewarded early adopters for this iteration of Call of Duty.

Nuketown 2025 is pretty much the same map that was offered in the original Black Ops, with a slightly more modern look.  Staying true to the map’s beginnings, Nuketown 2025 also features an Easter Egg on the map like it’s predecessor.