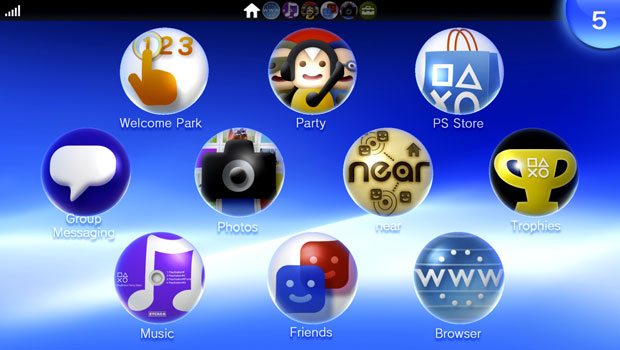 A big part of the PS Vita’s content delivery plans include digital distribution, and gamers could be in for a break in prices when choosing to go digital. Rumor has it that the discount is significant and somewhere in the ballpark of 40%. According to a recent report from Game Informer, Vita games will run around $39.99 at retail stores, but going digital will cost around $23.

A significant discount indeed. However, saving games to the Vita will cost you in one way or another. The prices of the proprietary storage cards for the PS Vita were announced on the pricey side, ranging from a $29.99 4GB version all the way up to a $119.99 32GB version. Mileage will vary from gamer to gamer on the PS Vita memory cards, depending on how many games you play and have saved on your device’s memory, it’s hard to see any “core” Vita user not needing at least 16GB of storage with the device.

It’s nice to see that the discounts in the digital distribution are possibly being passed down to the consumer, but this is just a rumor that originated at Thifty Nerd.