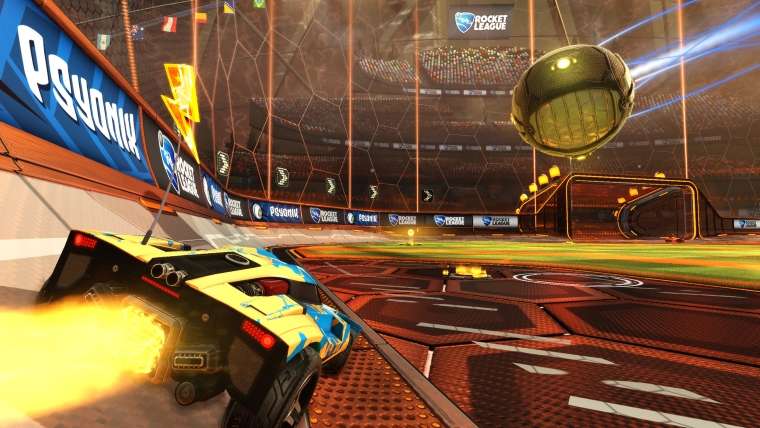 G2 eSports has been eliminated from the Rocket League Championship Series for Season 3. The team was expected to make it easily into the upcoming Grand Championship, but they lost multiple series in a row, with the last one going to the full seven games before G2 eSports was defeated by Denial eSports.

G2 consists of some of the biggest stars of Rocket League. Kronovi aka Cameron Bills , Rizzo aka Dillon Rizzo, and JKnaps aka Jacob Knapman. The team, led by Kronovi, was considered one of the biggest and best in the game. They came into the RLCS with a lot of high expectations, as Kronovi has consistently been ranked one of, if not the very best player in Rocket League. They lost last year as well, failing to make the cut for the LAN matches that make up the Grand Championships, but some restructuring and training changes were thought to have fixed the issues.

In their final series, G2 lost the first two games of a best of seven series. These two games began to make fans concerned, not only because they lost but because they were making a lot of strategic and tactical errors. Missed shots, bad calls, and more plagued G2, with the lower ranked Denial securing a quick and heavy lead. G2 mounted a comeback though, tightening up their play and bringing the series to a decisive Game 7. They failed to secure the comeback though, with Denial winning this last game 3 to 0.

With that victory Denial wins a spot in the RLCS LAN tournament in LA. G2 will have the off season to figure out what went wrong and make another run at RLCS when Season 4 begins. The concern now is with this fan-favorite team knocked out of the Finals, will viewership stay solid. The RLCS stream dropped significantly after this match, though that could easily be chalked up to the fact that all spots had now been decided and the remaining matches were about placement and future bonuses.

Find out who wins the Rocket League Championship Series when the LAN tournament takes place on June 2nd to the 4th. There will be over $150,000 on the line.