Dragalia Lost Struggles to Keep Up with Mario

Nintendo's new mobile IP does well but lags behind its well-established series. 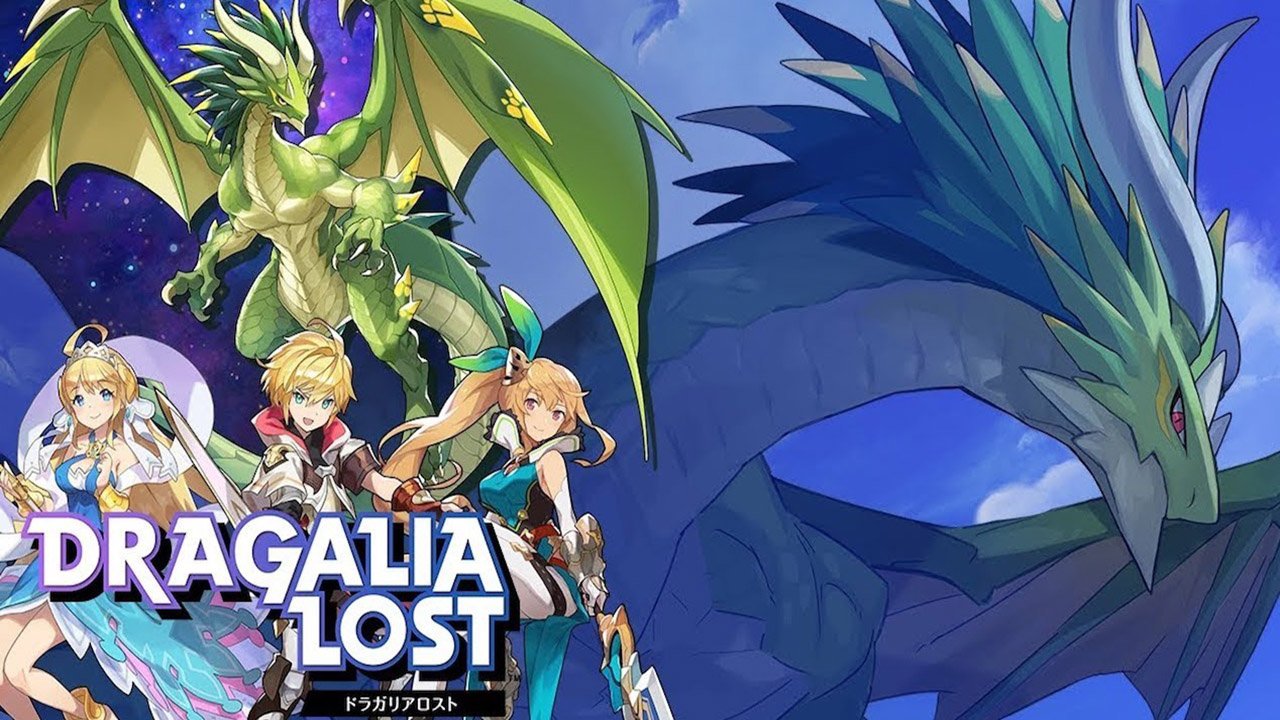 The game has only been released to limited launch markets, including Japan, the United States, Hong Kong, Taiwan and Macau. Thus far, the game has brought in $3.5 million in revenue within its five days of release. That sounds pretty great, however, it trails far behind Nintendo’s other mobile ventures. 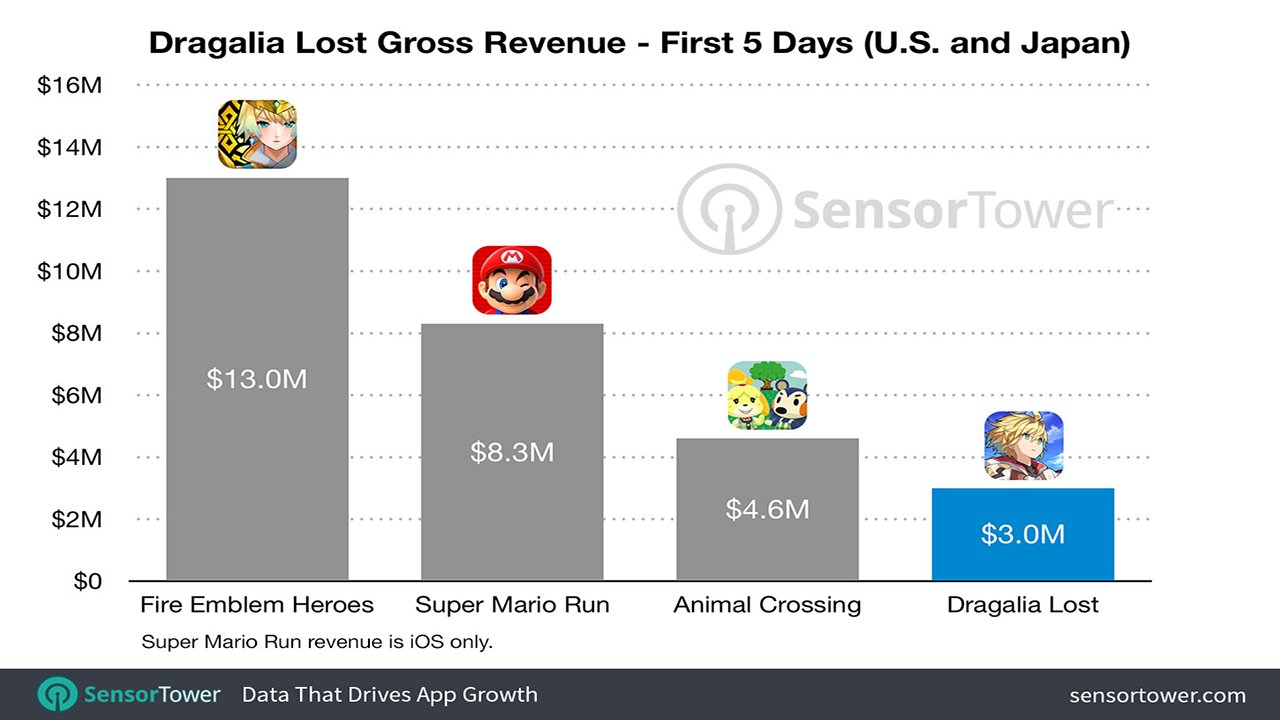 Ahead of Dragalia Lost is Animal Crossing: Pocket Camp ($4.6 million), Super Mario Run ($8.3 million) and leading the pack is Fire Emblem Heroes with a whopping $13 million. Nintendo’s other title, Miitomo, a social networking game, hit 10 million downloads within its first month but interest waned and Nintendo ended service earlier this year. The Super Mario Run figures showcased here are a little misleading. The $8.3 million takes only iOS sales into account and Sensor Tower, who put the figures together, have estimated that Super Mario Run’s total revenue could be closer to $60 million, absolutely demolishing every other title.

These figures aren’t surprising considering Mario’s legacy compared to Dragalia Lost’s newcomer IP status. Since it’s the only new IP on the list, and hasn’t released in many major markets yet it’s doing alright. Nintendo has also announced Mario Kart Tour, coming to mobile devices next year, a game which is almost certain to find huge success. A Legend of Zelda mobile title has also been rumored, but there is no news on that… yet. 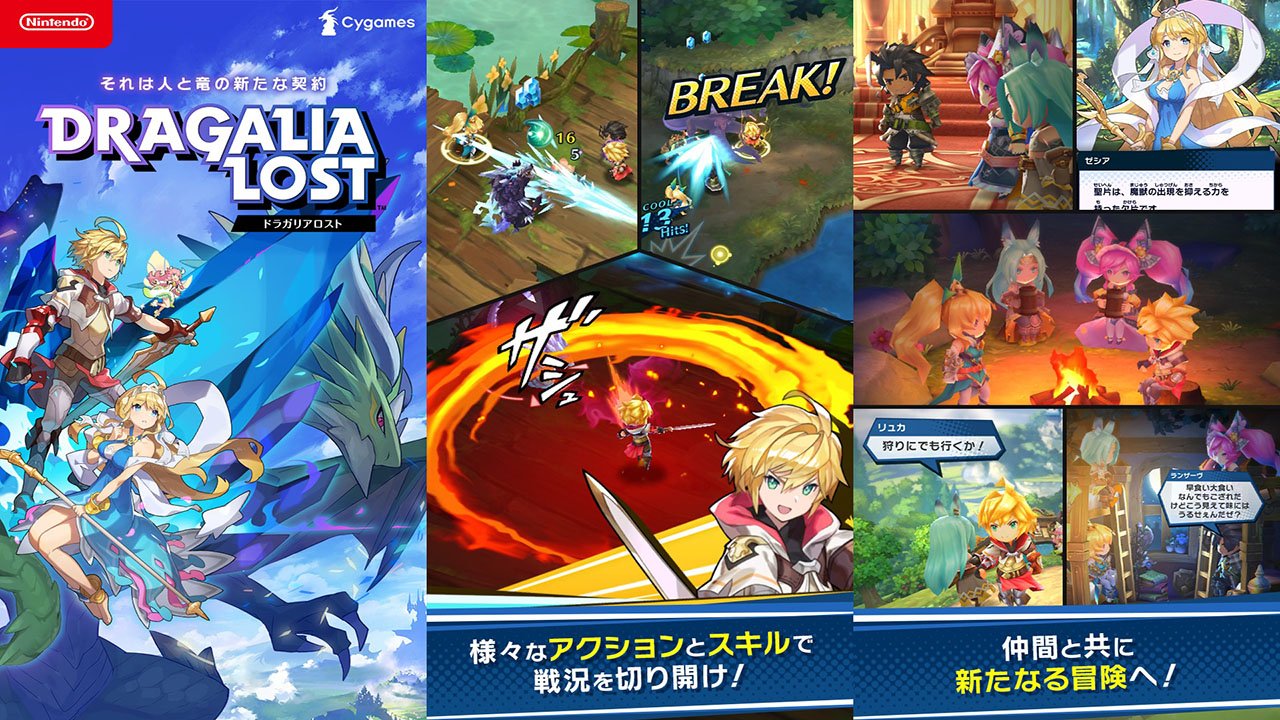 If you live in a different region to those on the release schedule it is easy enough to get your hands on the Android APK and get a taste of what the game offers. It’s an action-rpg set in a world where royal members of the Kingdom of Alberia can form pacts with dragons to wield their power. It’s received decent reviews despite its ho-hum, seen-it-before core, praising its top tier presentation and characters.

Dragalia Lost is out now for Android and iOS.