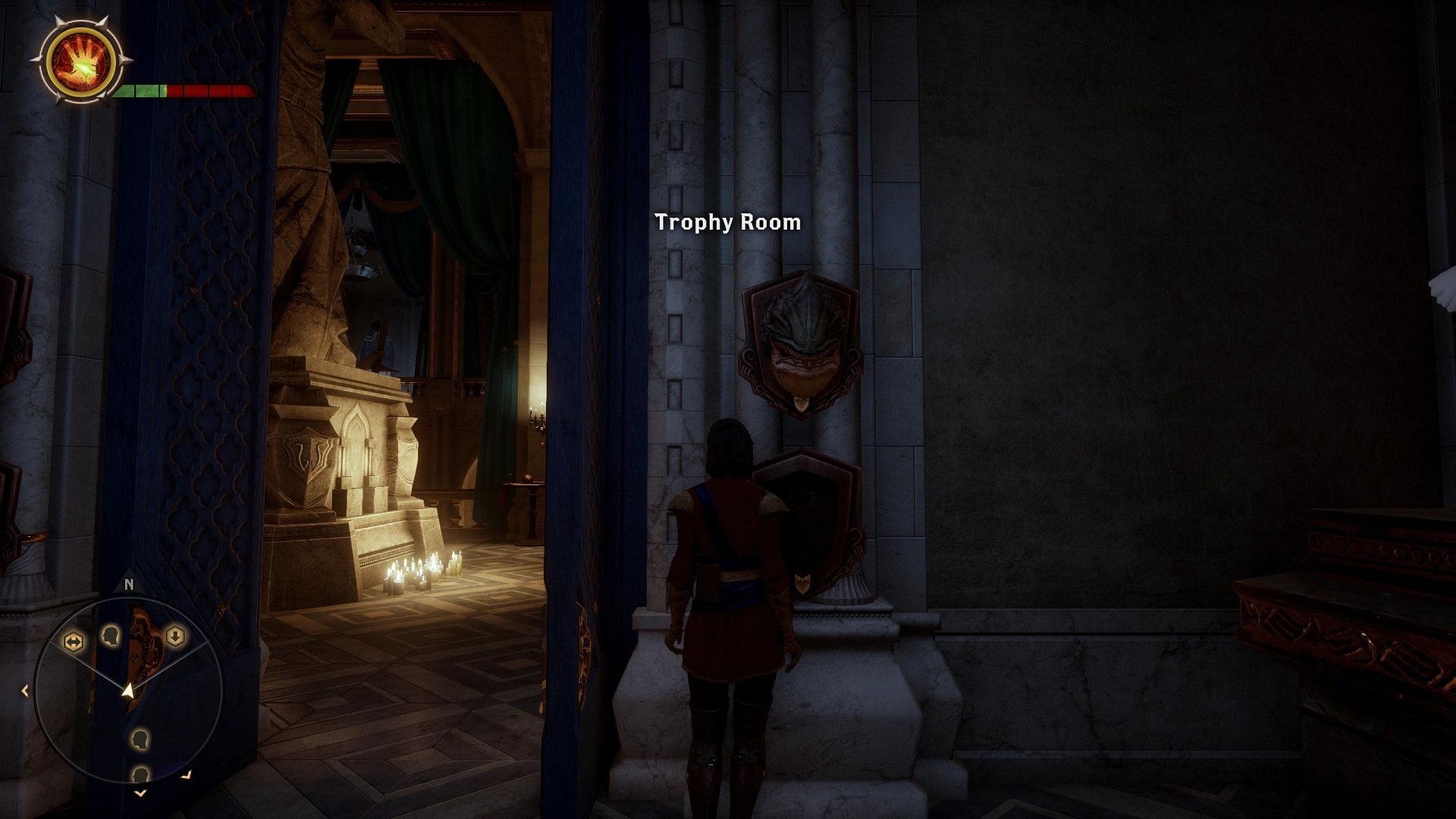 It seems Bioware enjoys melding their properties together for the fans as some keen observers have found a Mass Effect Easter Egg in Dragon Age: Inquisition.

Over at Reddit, user LegendsNeverDie has come across an awesome Easter Egg that highlights the Krogan species from Mass Effect and puts them on display in a trophy room within Dragon Age: Inquisition. The not-so-hidden Easter Egg can be found in the trophy room within Winter Palace, to the left. This isn’t the only place it can be found according to some users, but it is the only one confirmed as of now.

This isn’t the first time the two universes created by Bioware have crossed over. This has happened with the Dragon Age armor in Mass Effect 3 and in the same sense as pointed out above in the Mass Effect 2 DLC- Stolen Memory. I am sure there are plenty of more Easter Egg moments in the vast expanse that is Dragon Age: Inquisition. Have you found any? Let us know in the comments.