Not the one many were expecting. 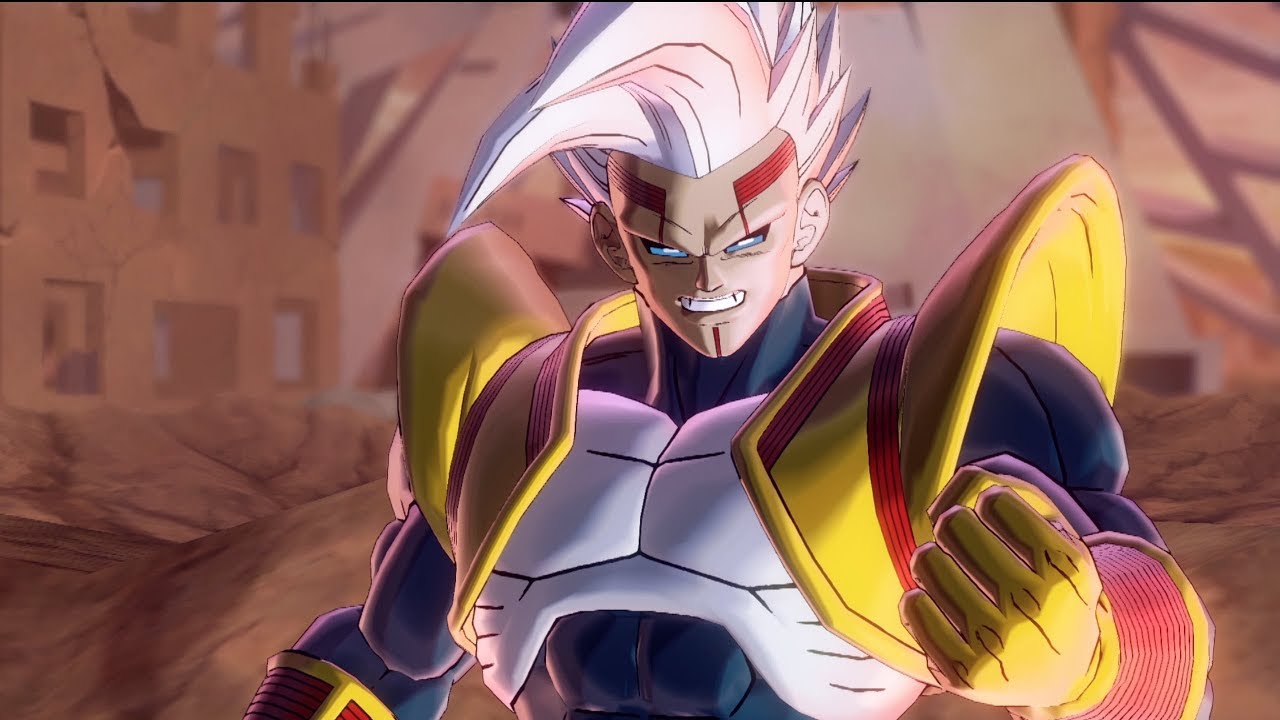 This past generation of fighting games has been rather interesting, as the lifespan of them has grown exponentially thanks to DLC through various season passes. One of the games that has taken great advantage of this has been Dragon Ball FighterZ, which is quickly approaching the three year anniversary of its release next month. Since release, the game has had two complete FighterZ Passes and now the next to last character of the third one has been revealed and its a bit of a surprise.

The third FighterZ Pass for Dragon Ball FighterZ has so far consisted of Ultra Instinct Goku, Kefla, and Master Roshi, with two open spots left. There has been a lot of speculation of who would be added in the two final spots, with lots of talk about characters like Raditz and even GT’s Omega Shenron getting a lot of hints as well. However, they went another route with a different GT character for the next to last spot with the reveal of Super Baby 2.

This news comes courtesy of the always reliable translater ryokutya2089, who provided the information from the new issue of V-Jump Magazine in Japan. The issue reveals that Super Baby 2, who is another form of Vegeta technically when the villainous Baby takes over him during GT. For reference, the image used above is from his appearance in Dragon Ball Xenoverse 2, as we don’t have any images of him in FighterZ quite yet.

The issue also revealed that some new lobby avatars were coming to celebrate that the game had surpassed six million units sold, including SSGSS Gogeta, Super Saiyan Bardock, and a new color variation Vegeta.

No specific release date was given for Super Baby 2 other than Winter, so we should expect to see a trailer for the character in the near future one would assume with that time frame fast approaching.

Even with Super Baby 2 being revealed, Omega Shenron still seems to be the favorite pick for the final spot. It would be a bit of a shock to see two GT characters to wrap up the third and likely final FighterZ Pass for the game, but there is certainly a lot that hints to his inclusion.