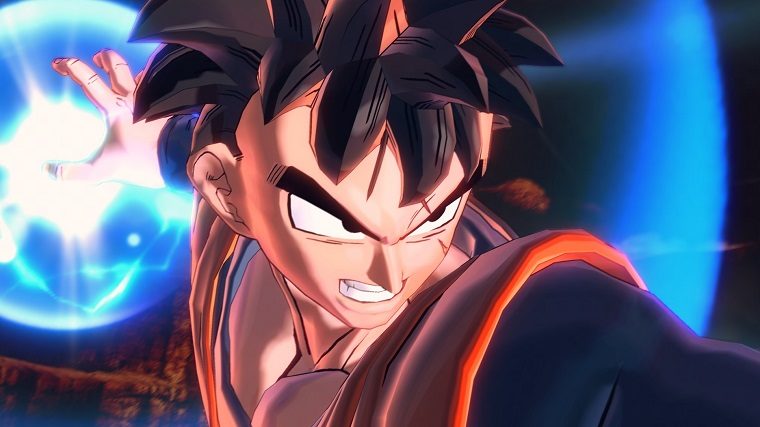 For those of you wanting to see Dragon Ball Super content in Dragon Ball Xenoverse 2 at launch, you may be slightly disappointed. The new Xenoverse game started before the TV series began back in July 2015.

Gamespot had a chance to talk with Masyuki Hirano who is the producer for Dragon Ball Xenoverse 2. They asked him if we will see any Dragon Ball Super content in the game.

Hirano said the concept for Dragon Ball Xenoverse 2 started before Super aired so they are unsure on how much content the new TV series can be added to the game. He said they hope to add some new content to the game, but he didn’t specify a clear answer during the interview.

It’s possible Bandai Namco could add skins or at least some characters from Super into Dragon Ball Xenoverse 2 as DLC. It’s unlikely we’ll see a story mode based on Super as that would require too much work.

To be fair though, the new Super content did not air until earlier this year. The first two sagas of the series was just recycled content from Battle of Gods and Resurrection F. It’s too late for them to add the Champa saga and the Future Trunks saga just started a week ago.