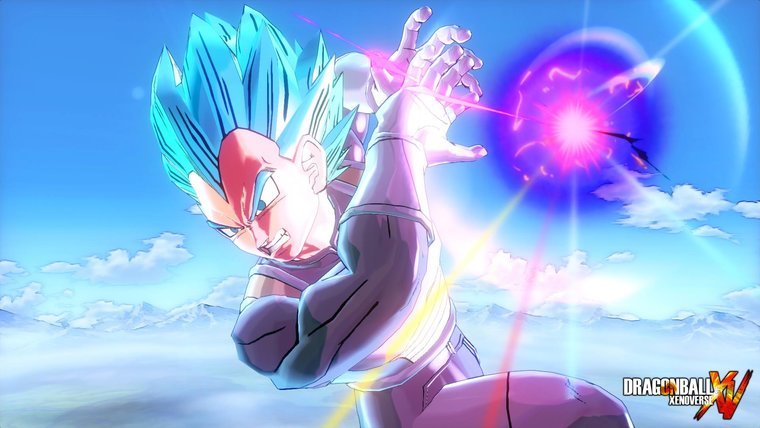 Dragon Ball Xenoverse released just under two months ago and in that time since, DIMPS and Bandai Namco have done a fantastic job at keeping fans constantly entertained with new patches and DLC. So far, we’ve gotten the release of the first two DLC packs for the game, both featuring a major focus on GT. The third and final piece of DLC,, from the Season Pass at least, was detailed in a Japanese magazine last week, but this time it was officially announced complete with screenshots of the new characters in action.

Titled the Dragon Ball Z; Resurrection F Movie Pack, this DLC obviously brings us new content from the movie that was just released in Japan and is coming to the US this summer. After being shown in a Japanese magazine previously, the official announcement for DLC Pack 3 for Dragon Ball Xenoverse came courtesy of the official Dragon Ball Z Games Facebook page, which detailed the entire pack as the following: 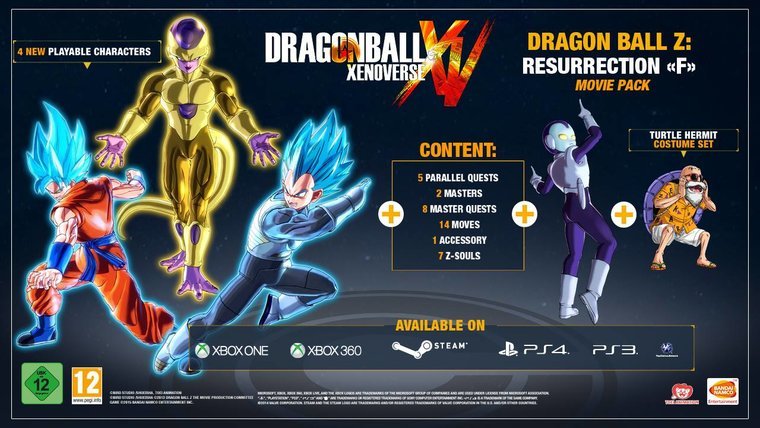 The best part of this reveal is the inclusion of three exclusive screenshots of the three movie characters in action, as can be seen above and on the following pages.