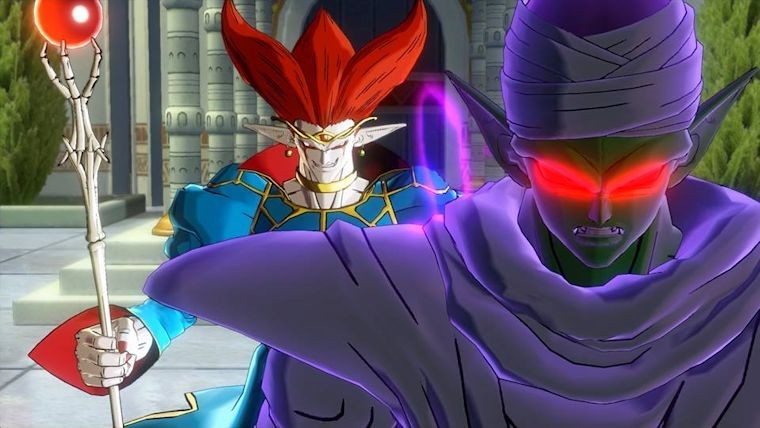 Dragon Ball Xenoverse is finally almost here as we have reached February, with hopes that it will revitalize the gaming series that has been floundering in recent years, while the anime side has been thriving with new movies and series upgrades. Previously we had learned about pre-order bonuses that would come with the console version of the game, but now Bandai Namco has revealed what those ordering from Steam and Demigra will be getting, which is literally the same.

Bandai Namco announced this news through Dragon Ball Z Games official Facebook page, along with the details of the bundle edition we heard of prior. It detailed the previous bundle for the game that we knew was coming, which will include the digital version of the game on the respective service and all future DLC packs in the Season Pass. The more important information was that of what would be included as a pre-order bonus for either the basic or bundle versions of the game, which are as follows:

These are literally the same bonuses as seen with the console versions, but that is probably for the best, so that gamers can get the same bonuses regardless of the platform they get Dragon Ball Xenoverse on when it releases later this month.