The latest news in the world of video games at Attack of the Fanboy
May 18th, 2015 by Damian Seeto 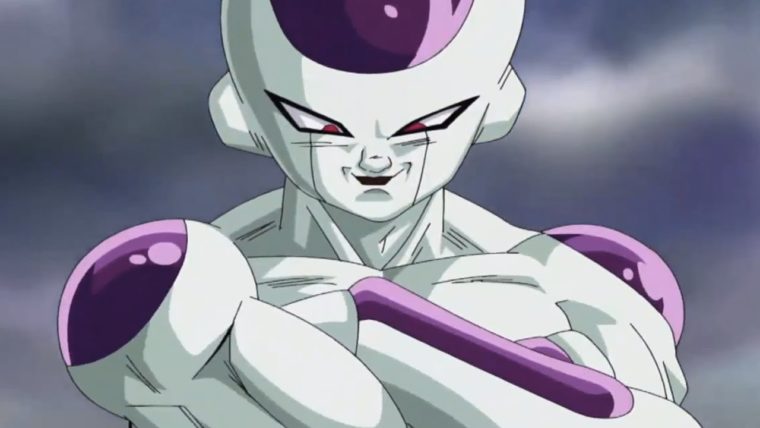 ShonenGameZ scanned the latest issue of V-Jump magazine from Japan and it showed the entire character roster for Dragon Ball Z: Extreme Butoden. The game is exclusive to the 3DS. There will be a total of 24 different playable characters in the game.

If you download the demo for Dragon Ball Z: Extreme Butoden in Japan, you will also receive Super Saiyan God Super Saiyan Goku. This is his latest powerful form as seen in the Dragon Ball Z: Resurrection F animated movie. Vegeta has this form too, but his version won’t be playable in this game.

Several other characters in Dragon Ball Z: Extreme Butoden won’t be playable, but they will appear as assist characters. The likes of Yamcha, Tien, Chaotzu and more are just there to assist you. You won’t be able to play as them in this 3DS fighter.