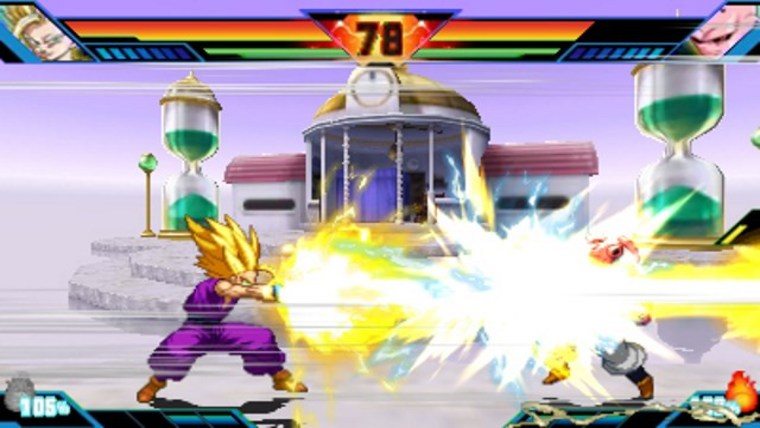 For some reason, the update patches for Dragon Ball Z: Extreme Butoden were exclusive to Japan. Now the first update patch has finally come out to Western countries.

As reported by Gematsu, the first update patch for Dragon Ball Z: Extreme Butoden is now available to download. It’s the patch that came out in Japan back in December 2015.

The update patch includes: “The long awaited online mode, A training mode to practice your skills, A new extreme survival mode which will push you to the limit, New Z Assist Characters including the fans’ favorite Goku Farmer and Game balance tweaks and adjustments on some characters’ moves”

It’s worth mentioning that the update patches for Western countries will be outdated compared to what has already been released in Japan. In Japan, several other things have been added that Westerners won’t be receiving yet.

One of the newest additions of the game is that Frost and Botamo from Dragon Ball Super have been added as assist characters. These characters were only added this week in Japan, so the rest of us may have to wait for a few months before it comes to the West.