Dragon Quest 10 Could Be Localized If Fans Request It Enough, Says Square Enix 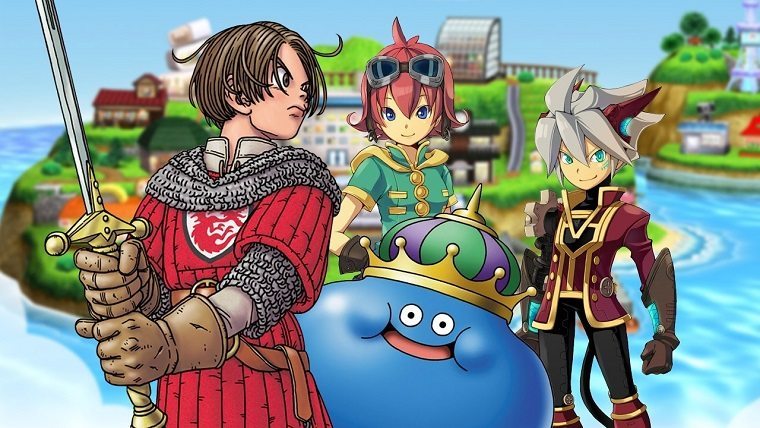 The Dragon Quest series isn’t nearly as big in the US as it is in Japan, but that doesn’t mean that it doesn’t contain some great games. The US most recently got a 3DS remake of Dragon Quest 7, though it looks like there could be another major game in the series that could end up heading west, as well.

The game in question is Dragon Quest 10, which is actually an MMORPG that launched in Japan back in 2012. Conversations surrounding the game sparked at the Dragon Quest 7 panel that happened during PAX West, with Square Enix’s Noriyoshi Fujimoto answering questions about the series. While he said the localization would be a huge task considering it’s an MMORPG, he did say that if the demand was as high as it was for Dragon Quest 7 then they would consider it.

Dragon Quest 10 is set in a new world called Astoltia, which features five continents and six playable races. The game has released on several different platforms in Japan, with it most recently getting a Wii U release in December of last year.

The next main game in the series that fans can look forward to is Dragon Quest 11, which is set to launch for PlayStation 4, NX and 3DS at some point next year.