A Celebration for one of Gaming's Oldest Franchises 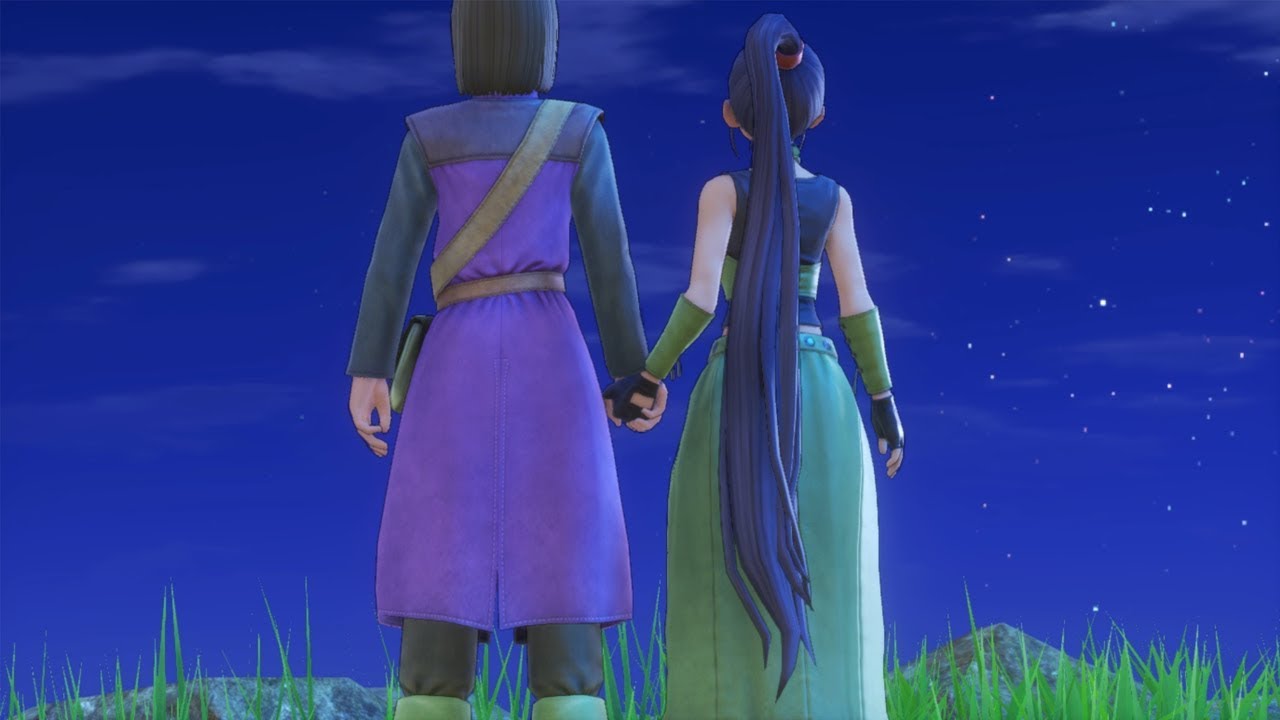 Today, Square Enix announced a 35th-anniversary celebration live stream for their historied Dragon Quest franchise. The classic turn-based JRPG series that has largely retained the same gameplay for decades now, has recently become more popular outside of Japan. This rise in popularity can be traced to the incredible reception of Dragon Quest XI: Echoes of an Elusive Age and the Minecraft-like Dragon Quest Builders 2 which was also well-loved. This newfound success is also reflected in the company’s approach to the stream.

On May 26th, Square Enix will host the 35th-anniversary celebration at 11:30 PM EST. This lines up with Dragon Quest Day on the 27th in Japan when you account for time difference. For the first time in the series history, the event will be live translated to English so that fans in other regions can follow along. Square Enix has teased that the event will, alongside a celebration of the franchise, include news and details about what is being worked on at the moment and what is going to be released in the future. The 11th entry in the series released in Japan back in 2017 before coming to the west a year later, so it is not too soon for the announcement of a new mainline game. It is also possible we will hear about one of the myriad spin-off series receiving a new entry as well. With the recent success the series has had outside of Japan and the fact the event is no longer only in Japanese, it is also hopeful that future games in the series may receive worldwide releases instead of the staggered release that Echoes of an Elusive Age and Builders 2 received. Whatever Square Enix has in store for us, it is sure to excite fans of the long-running series. You can check out the original announcement here.