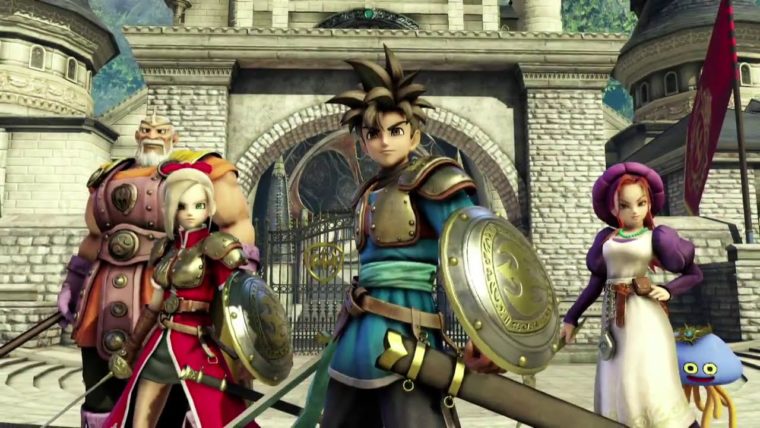 A Japanese release date has now been revealed for Dragon Quest Heroes 2.

As noted on DualShockers, the 30th Anniversary of Dragon Quest livestream revealed the release date announcement for Dragon Quest Heroes 2: The Twin Kings and the Prophecy’s End.

The Japanese release date for the game will be May 27th. It will be available for the PS4, PS3 and PS Vita. If you are dying for more information about the game, you will have to wait until February 1st, 2016. All of the new information will be released in the latest issue of Shonen Jump magazine.

Dragon Quest Heroes 2 is a sequel to the first game which was called The World Tree’s Woe and the Blight Below. It is a single player action game as opposed to a traditional JRPG.

There’s currently no release date yet for the sequel outside of Japan. The first game came out in both North American and European territories. The Western countries received the game 8 months after it came out in Japan and other Asian countries.

It’s possible Dragon Quest Heroes 2 might be out in late 2016 as opposed to the May release in Japan.