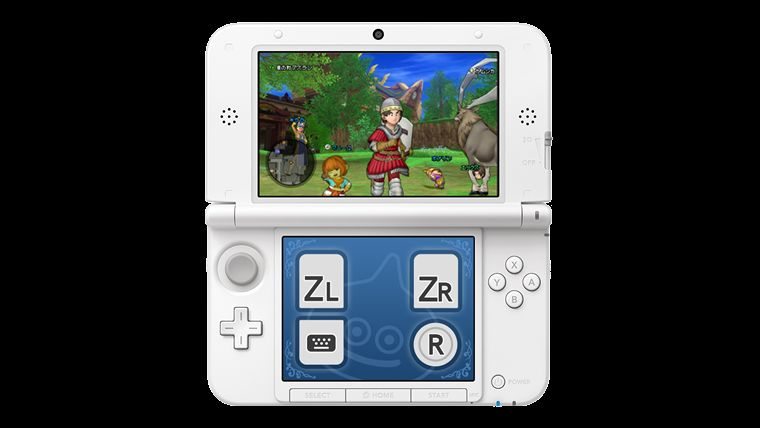 After the wide ranging success that was Dragon Quest VIII and Dragon Quest IX in Japan, gamers were ecstatic for the next entry in the series, Dragon Quest X. Since release in Japan on the Wii, the game has also come to the Wii U, PC, and even most recently Android. However, while the game is showing no signs of life for a US release, Japan is getting another platform release, the Nintendo 3DS.

The series is certainly not new to Nintendo handhelds with Dragon Quest IX being a DS exclusive, along with a number of remakes of classic games in the series released on the handheld as well. 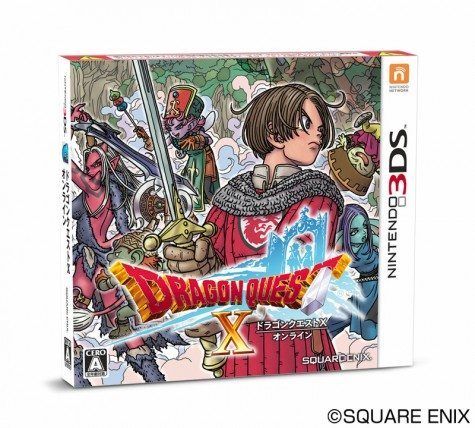 As an MMORPG, this is quite the endeavor for the Nintendo 3DS, especially with the news that gamers on the 3DS version would be able to play with all of the other versions as well. Just like the Android version, the 3DS version uses cloud technology to play the game, rather than using the 3DS natively, so you won’t be limited by the hardware on the Nintendo 3DS.

When the game launches this September in Japan, it will cost 3,800 yen and will include a 60 day free subscription, which you will of course have to add-on to later if you wish to continue playing. Look for Dragon Quest X to release on the Nintendo 3DS on September 4 exclusively in Japan, and you can check out the box art for the game above as well.