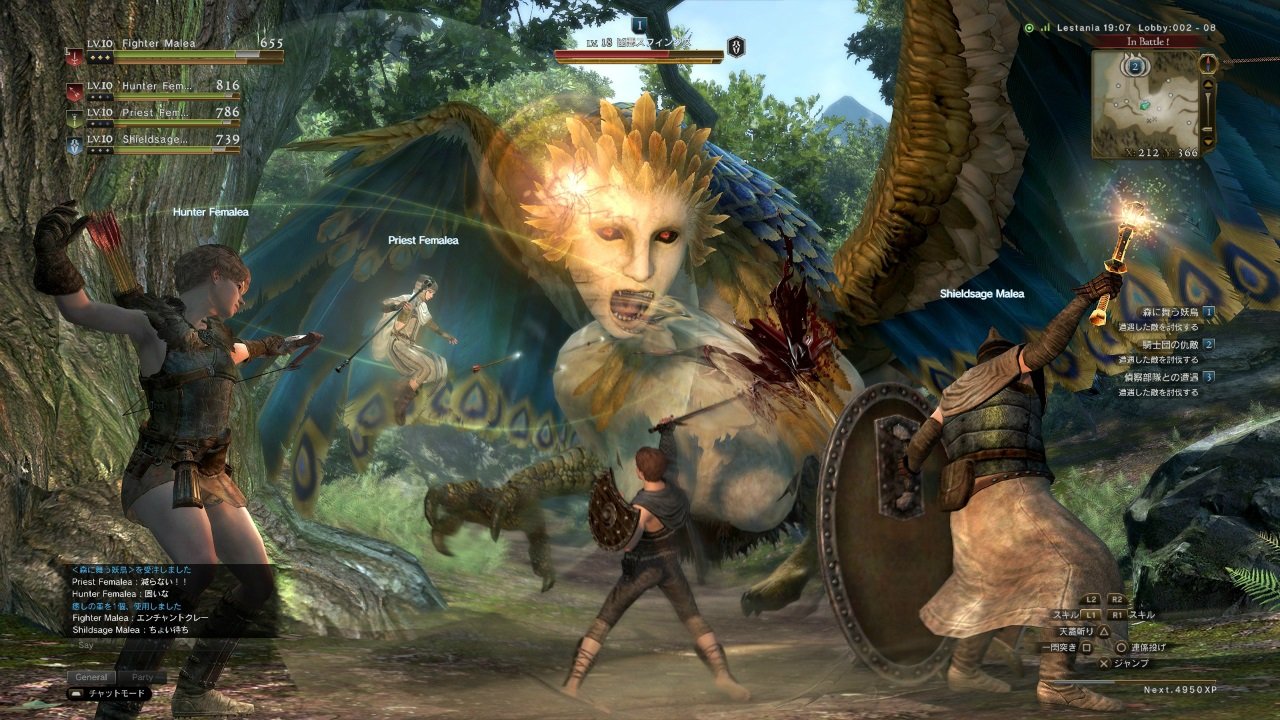 Dragon’s Dogma fans in North America have been carefully watching the news unfolding regarding Dragon’s Dogma Online from Capcom. They released a new Japanese trailer for the sequel to Dragon’s Dogma.

The new Dragon’s Dogma Online trailer showcases a lot of action and monster hunting. It shows off several classes and the online co-op feature. Graphically it looks pretty awesome and many fans, like myself, are very jealous that it hasn’t been announced for western audiences yet. Check out the action-centric trailer below.

Those who do live in Japan can sign up for the Dragon’s Dogma Online Beta at the official site. Sign-ups start on April 7th and close April 20th. The beta will take place strictly on PlayStation 3 and run from April 15th until April 28th. A multiplatform closed beta will follow later in the summer along with a wider beta after that.

Hopefully the game will have a release in the west given that it is a sequel to the original Dragon’s Dogma and that did fairly well in North America. The fact that it is free-to-play might hinder it though but time would tell, I think hardcore fans would definitely pick it up. Especially since it is on the PC and the PlayStation 4. The bosses look insane and the ability to play with four of your friends in a massive RPG world like Dragon’s Dogma would be the bee’s knees.

Dragon’s Dogma Online is set to release on PlayStation 4, PlayStation 3 and PC in Japan later this year.