The new Dadrector's Cut will include content previously cut from the original game. 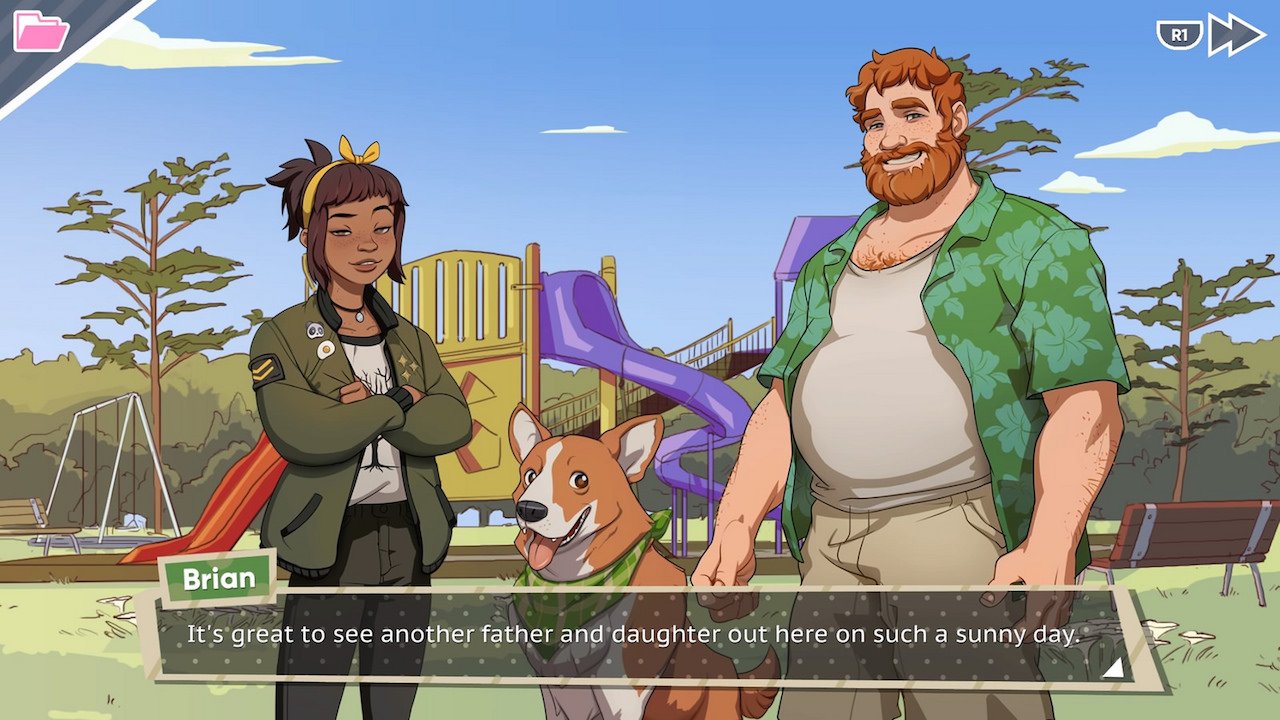 Last year, the dad dating simulator Dream Daddy was released by let’s play YouTube channel turned production company Game Grumps. The game originally came out on PC and Mac, with a Linux version coming a little later, but now some console owners will be able to date the dads of their dreams as well.

It was announced today (October 17) in a blog post by Dream Daddy co-creator and Game Grumps producer Vernon Shaw on the official PlayStation blog that the visual novel will be making a return as Dream Daddy: Dadrector’s Cut, which will be coming to PlayStation 4 on October 30. This new version of the game will feature new content that was cut from the original game, such as new side quests, a new minigame, and the ability to replay minigames that you’ve already beaten in the main game. Those who already own the original game on Steam will also be able to receive a free update that includes all of the Dadrector’s Cut content.

In Dream Daddy, you play as a single dad who recently moved to a new town with his daughter, only to find that his new neighborhood is full of other single dads. These dads span all kinds of personalities and looks, and there are many branching paths and endings depending on which dad you go for and how you try to woo them.