Driveclub 2 Might Not Get Out Of The Pitstop Soon 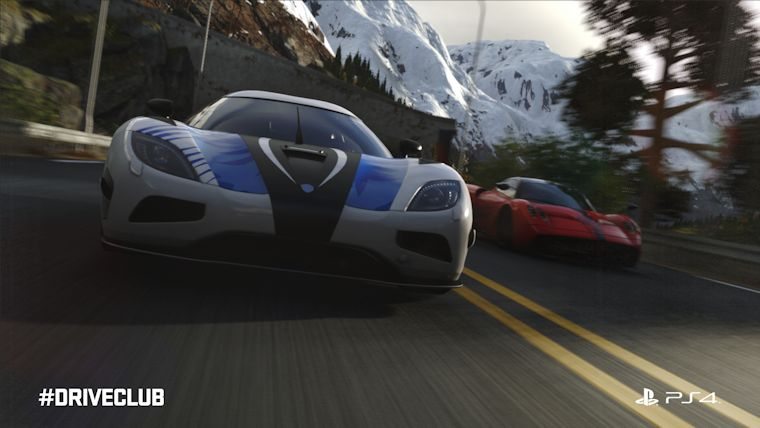 Driveclub 2 may not be happening anytime soon because it’s hard to come up with new ideas for the racing genre according to Sony’s boss.

Eurogamer had a chance to interview Sony Worldwide Studios boss Shuhei Yoshida on the likelihood on seeing Driveclub 2 or the series continuing in any form.

He says that the “driving genre’s a very difficult market right now“. This is because they need to come up with new creative ideas and he feels it’s tough to do that. Yoshida didn’t sound optimistic about a sequel happening very quickly, but this does not rule out one will eventually come out.

Driveclub launched last year, however the game was poorly received during its first few weeks/months. This is because the online servers weren’t going and PlayStation Plus members weren’t able to play the free version either.

However after many updates patches and several months later, the game won back gamers and it’s pretty solid today. Not to mention PlayStation Plus members finally got to play the free version too.

Driveclub did sell a solid 2 million copies which is a good number since it’s a PS4 exclusive. Driveclub 2 might not happen soon if Sony plans to release Gran Turismo 7 in the near future as well.