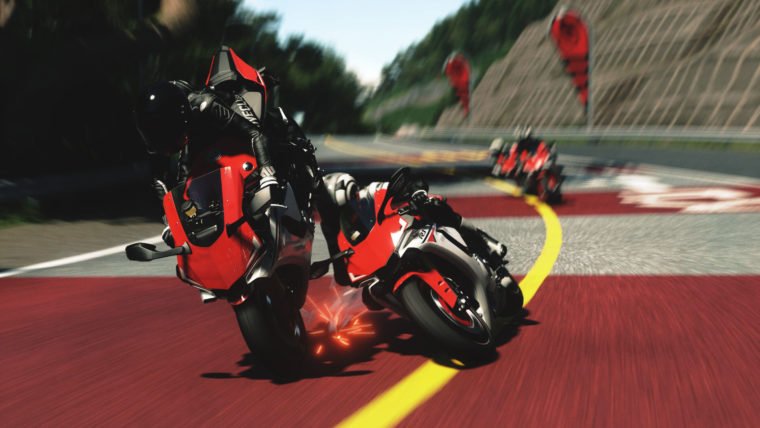 Evolution Studios has teased that the January update for Driveclub will be adding more bikes to the game. More info on it will be revealed next week.

Driveclub’s Director, Paul Rustchynsky, tweeted: “Yes, more BIKES are on their way (plus we’ve already released an additional 3 free bikes).” This comes as good news for gamers that prefer bikes over cars.

Driveclub is set to have another update later this month. Rustchynsky mentioned in a subsequent tweet that Evolution Studios will be “starting to talk about the upcoming game update next week“.

It’s great that Evolution Studios is still supporting Driveclub even though the vanilla game came out way back in October 2014. This shows that the community of the game is still healthy and demand for new content is still high. Usually support for a game dies off pretty quickly once a developer goes on to suddenly work on a sequel or new game instead.