DriveClub PS Plus Edition Likely Won’t Be Out This Week

The latest news in the world of video games at Attack of the Fanboy
October 10th, 2014 by Dean James 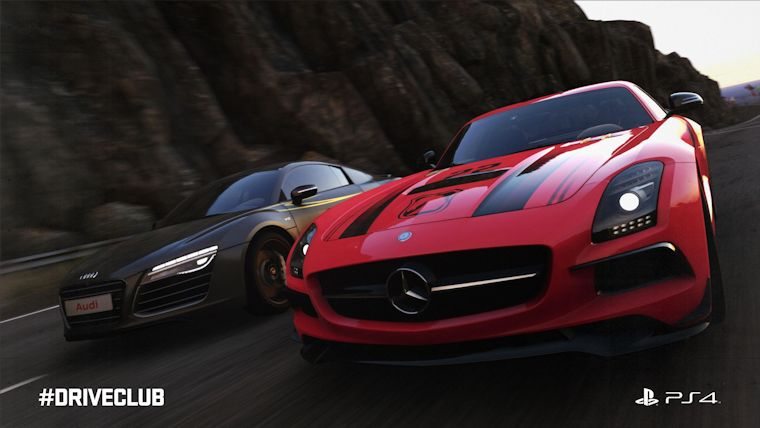 Ever since DriveClub launched on Tuesday, the game has been surrounded by controversy. While it receives decent reviews, the other aspects have taken a hit, including the terrible server problems. However, one of the biggest problems is the delay of the PS Plus Edition, which was supposed to launch alongside the full version on Tuesday. Gamers hoped it might be available by the end of the week, but according to the Game Director, that will not be the case.

When Game Director Paul Rustchynsky was asked on Twitter yesterday if the Driveclub PS Plus Edition would be available tomorrow. He responded by saying “Sorry it won’t be available tomorrow.” Since that was asked yesterday, it was in reference to today, October 10. However, with no release typically over the weekend and no sign of the server problem being fixed, it is extremely unlikely that we’ll see a release over the weekend, especially with the PSN maintenance that is being done on Monday, October 13.

At this point, if you want to play Driveclub this weekend, you will likely need to buy the full copy, though the servers are still not working right now. However, you can still enjoy the game offline in the meantime. Hopefully this situation can be solved and the PS Plus version of the game can go up as soon as possible for us to enjoy.