The latest news in the world of video games at Attack of the Fanboy
April 20th, 2015 by Kyle Hanson 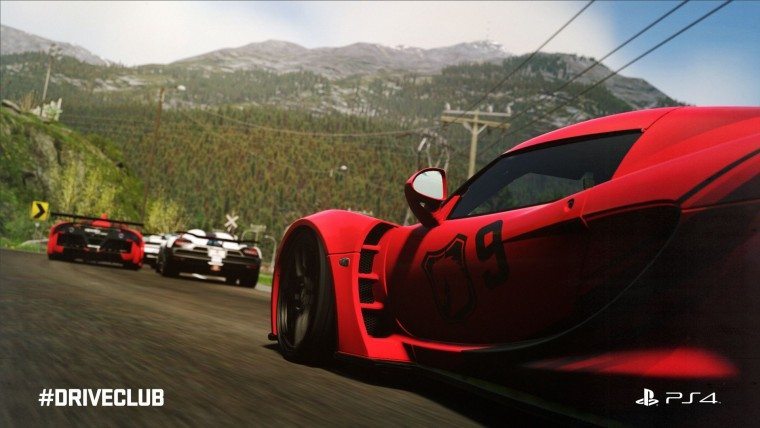 DriveClub update 1.14 is coming out tomorrow according to developer Evolution Studios. Some of the highlights of the update include the new Ferrari LaFerrari, which will be given to owners for free as a reward for completing Rank 5 of the Ferrari Owner’s Club Driver Accolade. Along with this comes a new Tour mode, which is said to serve as a nice intro to the game for new DriveClub players. Multiplayer replays are also being added, along with a few other tweaks. Check out the full list of changes below, but be warned, there is no mention of the fabled PS Plus edition of Driveclub except in the notes about future upgrade.

Important developments to be aware of (coming after 1.14)