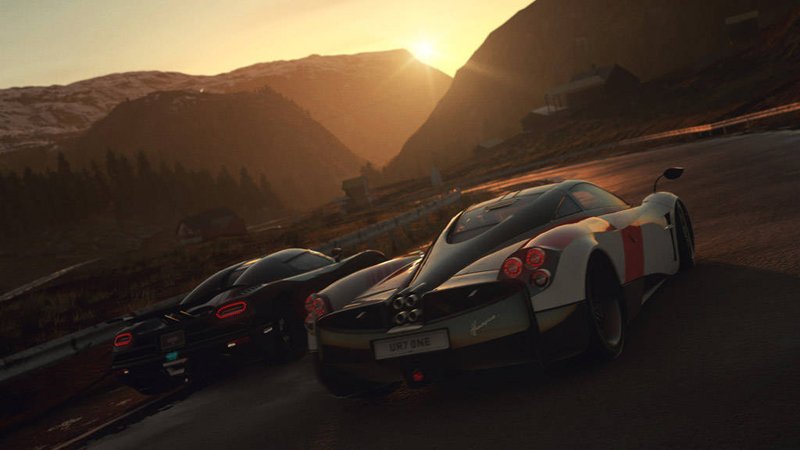 Evolution Studios has noted there will be a Photo Mode included in Driveclub. However, the mode will not be ready in time for the game’s October 7th release date.

Paul Rustchynsky who is Driveclub’s game director already confirmed a few days ago Evolution Studios is currently working on a photo mode. This photo mode is said to be similar to the ones featured in inFamous: Second Son and The Last of Us Remastered. It’s a great feature for PS4 gamers to share all of the lovely screenshots they may want to take.
Rustchynsky confirmed via twitter Driveclub’s photo mode “will be added after release”. This is the same deal as the game’s dynamic weather system too. Evolution Studios will release both features as a patch after the game has come out. If you buy the game on launch day, don’t give Evolution Studios angry tweets as they will be coming shortly after October 7th.

Rustchynsky also noted in another tweet that Driveclub will not support the Logitech G27 steering wheel “upon release”. He didn’t specify anymore details. Hopefully the G27 is supported in Driveclub post launch. It’s an expensive piece of hardware and would be a shame if you cannot use it on your PS4 with a game like Driveclub.