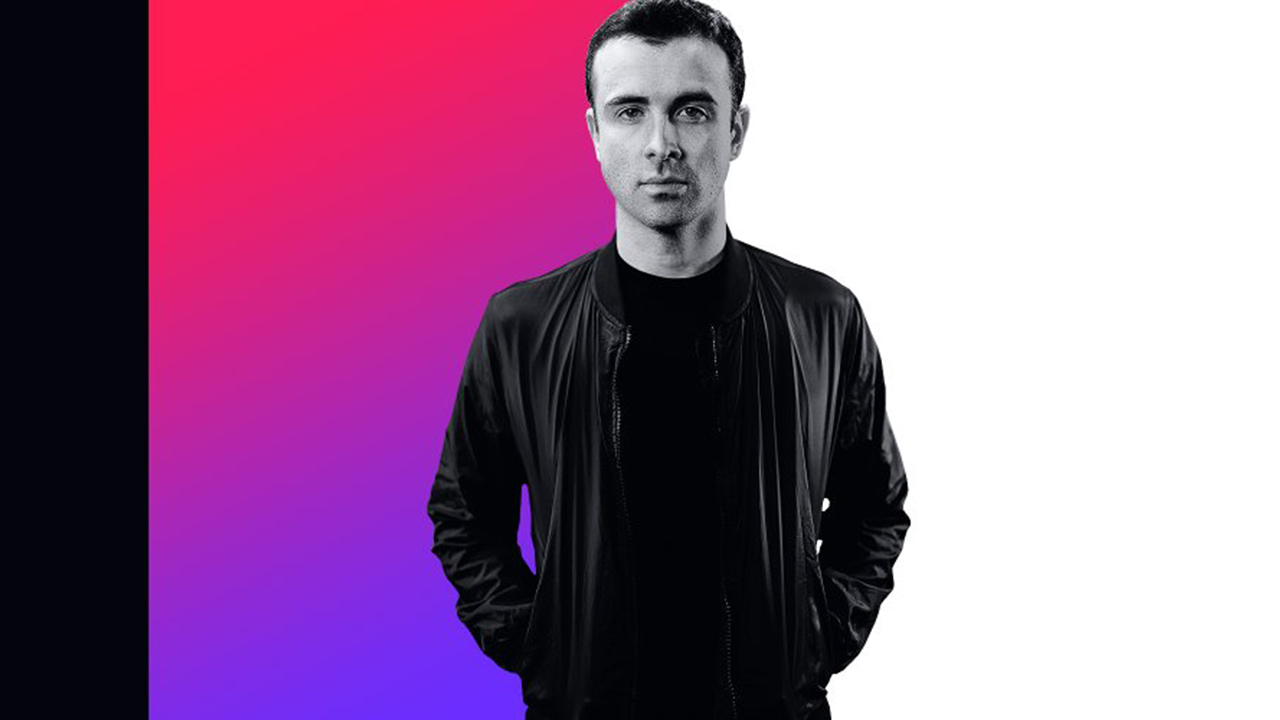 Streamer Benjamin Lupo, best known as DrLupo, revealed on his official channels, that he will, from now on, stream exclusively on YouTube Gaming.

According to Lupo, in an interview with The Washington Post, the opportunity to take on more approachable hours of work, take more care of his mental health, as well as to get, in his words, ”secure for life’ financially, were the main factors behind his decision.

He also talked about how the deal meant new opportunities for him; “Obviously, I’ll still be playing video games on YouTube,” Lupo said to The Washington Post, “But we have a chance now to do some new stuff. We’ve got some trips coming up, so there’ll be behind-the-scenes stuff. I can record some vlog-style content, and a lot of people who are at my level that are dads don’t really put out that kind of stuff.”

You can check out the video in which he not only talked about his story but also made the announcement, below, courtesy of his official Twitter profile:

As a creator, a gamer and a father, you’re many things to many people.

Above all, @DrLupo, you’re someone who works hard to put good into the world.

We wish you nothing but the best in everything that comes next. pic.twitter.com/pkUCoX1dWe

DrLupo began streaming in 2015, and is today, one of the top gaming streamers in the world, having already streamed games like Fortnite, Among Us, Apex Legends, Escape from Tarkov, among many others. He is also known for having raised $600.000 to St. Jude Children’s Research Hospital in 2016.

The streamer leaves Twitch with a total of 4.5 million followers. He has, right now, 1.75 million followers on YouTube, but this number is sure to skyrocket in the upcoming days. DrLupo’s first exclusive scream is set to take place on August 31.