The latest news in the world of video games at Attack of the Fanboy
August 25th, 2014 by Danny Vittore 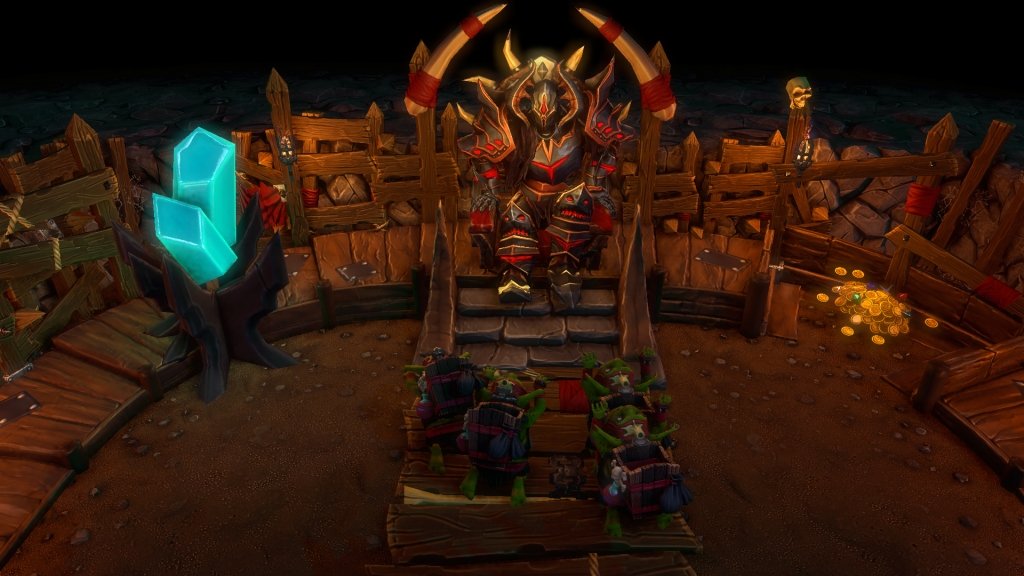 Some of our older readers (or younger ones who are into older games) may remember fondly the original Dungeon Keeper games by Peter Molyneux as one of the more enjoyable experiences in their gaming career. They were different for their time and frankly, revolutionary. Unfortunately, the game Dungeons, which came out in 2011, just wasn’t quite the game to scratch the itch that so many players were looking for (having to take care of the heroes, as opposed to your own monsters is usually a big let down for a budding dungeon master). But we aren’t talking about Dungeons, we’re talking about its sequel: Dungeons 2!

Dungeons 2 promises to be quite a different animal. An animal more similar to the original Dungeon Keeper games where your task will be to build and maintain your dungeon, recruit monsters to fight for you and, eventually, conquer the overworld. That’s right, gone are the days, or at least we are led to believe by Kalypso, where you will need to carefully cater your dungeons to satisfy whichever hero who decides to pass by, you’re now going to be aiming to crush them and then go to their cities an enslave their families!

Gameplay will involve a combination of dungeon management underground and “tactical real time strategy” (so really, real time tactics) when putting the puny humans in their place. In addition to playing on your own, you can invite up to 3 friends (or enemies) to see who is the greatest dungeon master of them all through competitive online or LAN multiplayer. Also, with your dungeon master hand, you can slap your minions about, which is also cool. What’s a little dungeon abuse when your plans are world domination?

Are you excited to be given the chance to rule over your own dungeon again? Tell us in the comments below!