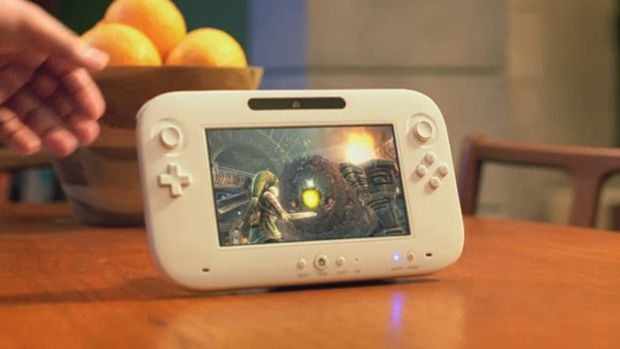 The Wii U’s graphics capability has come under some question recently, though AMD (makers of the Wii U graphics card) has confirmed that while the card itself is not exactly new hardware it will still be more powerful than those on the 360 or even the PS3. They announced that the card will support Direct X 10.1, giving the Wii U the strongest graphics potential of any console to date. To compare, the Xbox 360 barely supports games that have requirement needs past Direct X 9.

Interestingly enough, it was also announced recently that the Wii U will support neither DVD nor Blu-Ray playability. Nintendo president Satoru Iwata confirmed the announcement

“Wii U does not have DVD or Blu-ray playback capabilities. The reason for that is that we feel that enough people already have devices that are capable of playing DVDs and Blu-ray, such that it didn’t warrant the cost involved to build that functionality into the Wii U console because of the patents related to those technologies.”

One has to wonder why Nintendo hadn’t planned to incur those costs even before beginning development on the Wii U. The DVD and Blu-Ray formats have proven to be very popular and a heavy criticism of past Nintendo consoles was that they were not compatible with the most standard and accepted storage designs. Wii U games will reportedly run on a 25 GB format which is the equivalent of a Blu-Ray disc, and that amount of storage and space will be a welcomed addition to consumers who are already lined up to buy the new system. However, a lot of people have invested money into the DVD and Blu-Ray formats and for them, having a console that doesn’t play their library of movies may not sit very well.