500 hours to beat the game plus 5 years of extra content! 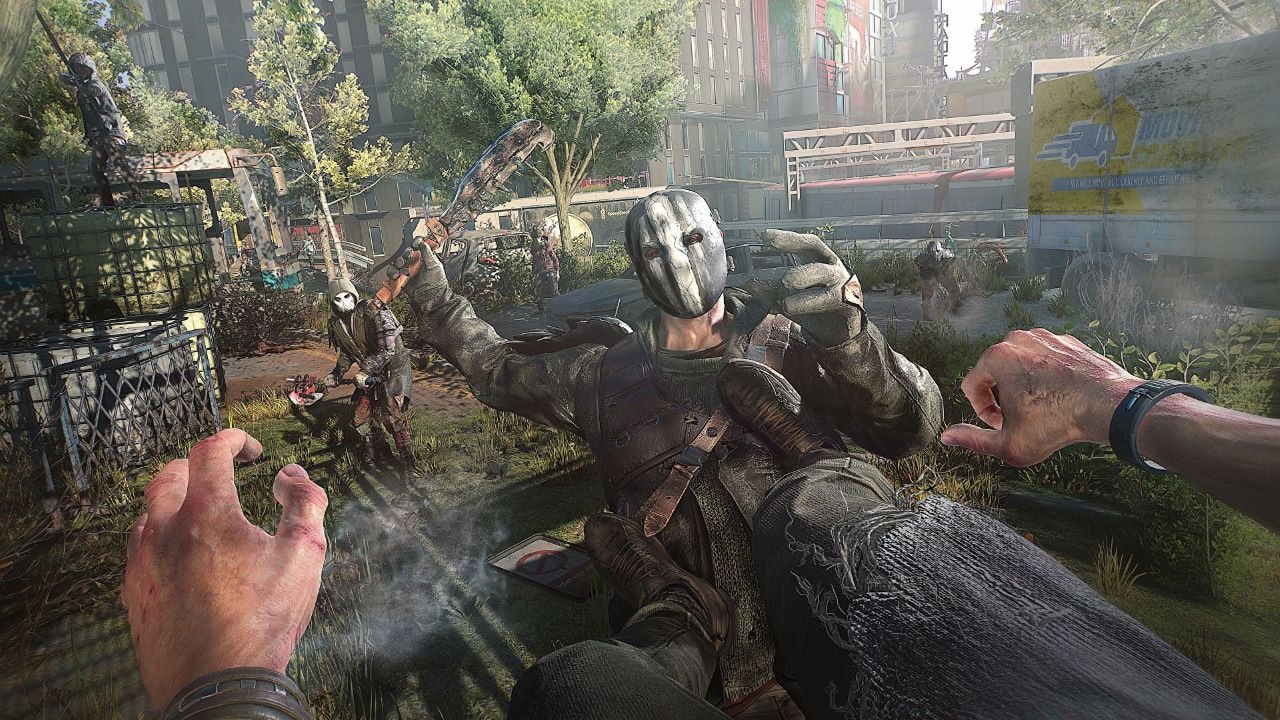 Dying Light 2 is weeks away and we could not be more excited. With so many things to be excited about, Techland has also announced that they will be supporting Dying Light 2 with world expansion updates until at least 2027. As it stands, the game will already take 500 hours to 100%. Take that news combined with all of the updates coming until 2027 and Dying Light 2 is really shaping up to be one of the best games of the decade.

But before we hop right into what “world expansion” means for Dying Light 2, be sure to follow along as we cover all things Dying Light 2. From in-game guides to news like this, it is an exciting time to be a Dying Light fan. Stay tuned for what is to come. 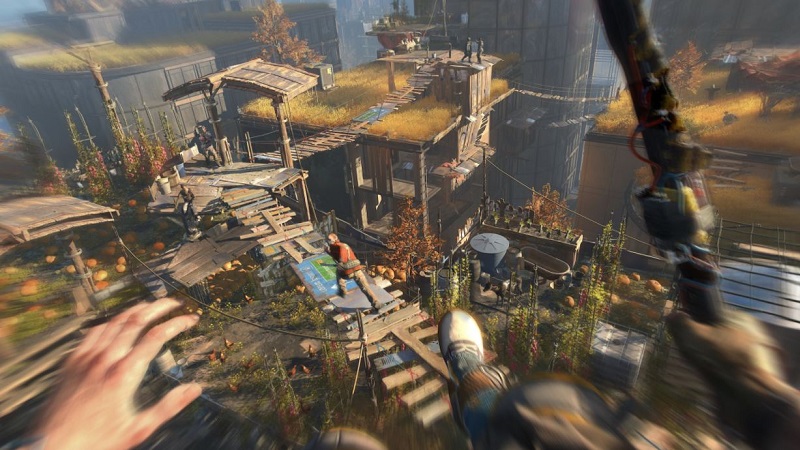 It turns out, Dying Light 2 world expansion will mean many things. Straight from the Techland Twitter itself, they’ve announced that “we guarantee to expand the world of Dying Light 2 Stay Human for at least 5 years post launch with new stories, locations, in-game events and all the fun stuff you love!”.

For those that are loyal to the original Dying Light, you’ll know that Techland pours an abundance of love into their games even after launch. The original Dying Light saw frequent updates adding new weapons, in-game live events, and new enemies, they added two massive DLC packs that expanded the world in many ways, and they have been doing this since its launch in early 2015 until as recent as December 2021.

Needless to say, Techland loves their games and loves their community. It is rare to see such incredible feedback and support from a game company these days, but Techland really delivers. Don’t be overwhelmed with how much there is to do either, as Techland recently cleared up that the main story of the game will take, give or take, 20 hours to complete. Gamers should never be disappointed with more content, they should be upset over not enough.

If you have never played the first Dying Light, now is an excellent opportunity to do so. The base game is selling for as low as $14.99 and the Enhanced Edition with all of the added skins, DLC, and so much more is going for around $49.99. If you want a taste of what Dying Light 2 will be like, be sure to check that one out.