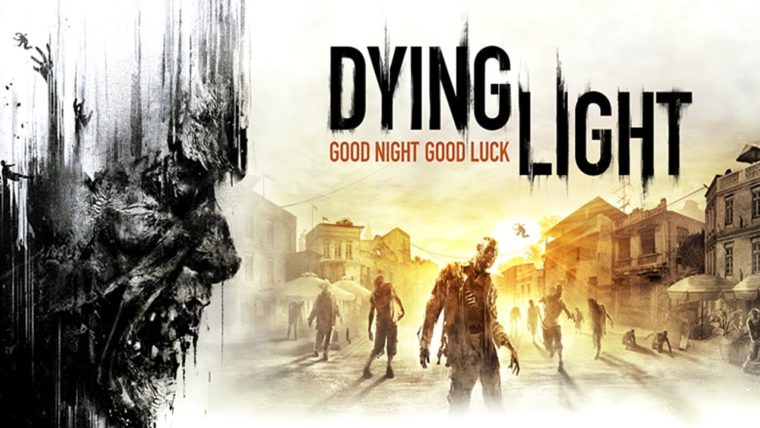 The upcoming first-person zombie title Dying Light is now a current-gen exclusive. That means the game will only be available on PC, PlayStation 4 and Xbox One. Although Dying Light was in development for the PlayStation 3 and Xbox 360 for a while, the team has decided that the two last generation consoles can not grant players the truly “next-gen feel” that they’re aiming to provide next year.

Sadly, the resources just aren’t there, so it’s claimed. We could dive into the meat of it and blame it on lighting methods, on-screen object count, character mechanics or the open world environment, but Techland’s statement summarizes it nicely:

“To ensure you enjoy Dying Light as much as we would like you to, we chose to release it without any compromises on the three strongest systems available… Put simply, older consoles just couldn’t run the game and stay true to the core vision of Dying Light at the same time.”

Cutting the older tech out of the plan allows Dying Light to achieve its original vision, providing players on all three platforms a similar experience, without watering down any aspects of the game. This news will undoubtedly upset those out there who have yet to adopt new-gen consoles (or PC). Let us know if Techland’s decision has you considering upgrading from your current platform by the time Dying Light launches on January 27th of next year.