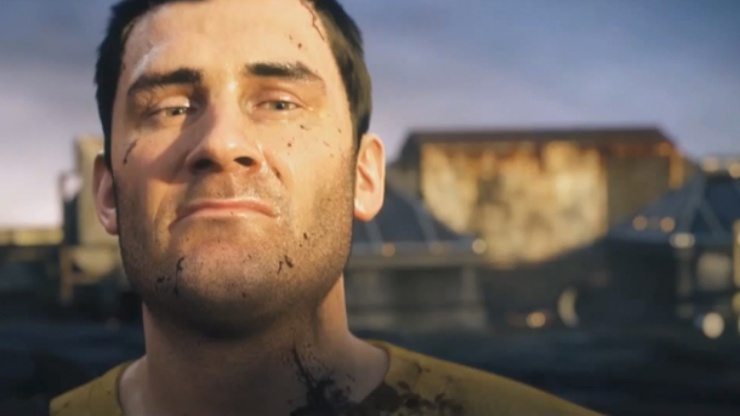 Dying Light has been on my radar for a while now. I was intrigued months ago, and this turned into full-blown excitement when I saw Techland’s 12 minute demo gameplay. So when I found out that it would be playable at Eurogamer Expo 2013, I jumped at the chance to play it. Here’s a short preview of my experience with the game.

For those that aren’t entirely familiar with Dying Light, it’s Techland’s spiritual successor to Dead Island and Dead Island Riptide, mixing first-person freerunning and a day-night cycle in to create what looks like a great game. I’m sure many of you will have seen Dead Island’s original trailer that got just about everyone excited, and eventually disappointed quite a few people when they picked up the game? Well, Techland have definitely taken the correct route with Dying Light, allowing gamers to play it and showing off actual gameplay. They showed extensive night-time gameplay in their developer session at EGX 2013, which you can see here.

When I sat down to play Dying Light, a short video played that briefly explained the important controls. You could skip it if you wanted to, but I found it helpful and a nice touch to help immerse me before I started playing. During their developer session, they described Dying Light as ‘the most immersive action-survival zombie game ever’, and from just 6 minutes of playing it, I would agree. Graphically it was very impressive, from the damage done to the zombies to the smoke from a red flare, it all looked clean and fresh. The HUD aided this, by being helpful but not intrusive.

The gameplay was day-time only, which was probably for the best having seen what the game is like when the sun sets. The objective in the 6 minute demo that I played was to find a supply drop, but there were survivors in trouble as well. These were dynamic, optional objectives that gave you XP rewards for completing, and even though leveling up was futile on the demo, I couldn’t bring myself to abandon a screaming man in a closet and pursue my true objective. I think the finished game will have lots of these tough moral decisions that may just get you killed if you choose poorly. The controls felt solid though, and traversing the environment felt easy. Combat was entirely optional, but when it became easier to fight than run I didn’t have much trouble dispensing with zombies. Finally, the sounds of the game were visceral, brutal and truly engaging.

Ultimately, if you aren’t excited about Dying Light, then go and watch some videos of gameplay like the one linked above, because in my opinion this is one of the best new IPs of the next-generation.