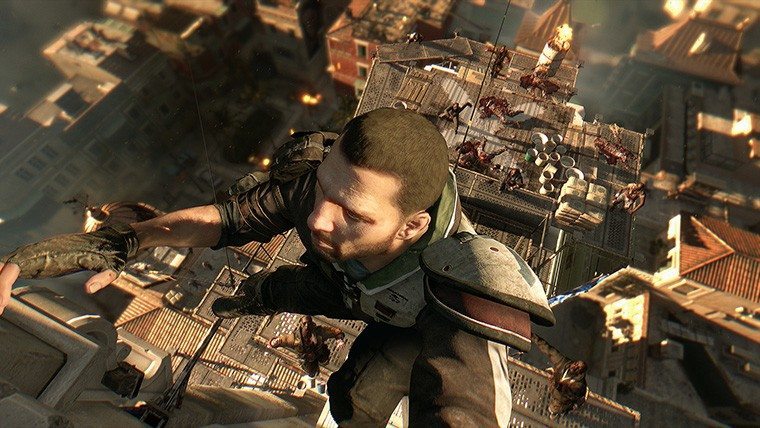 Techland is back with another helpful video aiming to improve gamers’ experiences in their recently released zombie apocalypse title, Dying Light.

On hand to offer tips on multiple core features from Dying Light, Techland have released the second episode of their quick tips series. Lead game designer Maciej Binkowski revealed co-op based hints in yesterday’s video and today he’s back to talk about Parkour.

The series is being released to honour the upcoming disk release in Europe, Asia, Africa and Australia; as well as aiding those already playing the game in staying alive for longer. Parkour is a huge feature that many fans of the game are quick to point out as Dying Light’s game changing feature, which truly sets it apart from other zombie titles. Despite being from the same publishers as the Dead Island franchise the games, due to the free-running aspect, feel completely different.

The videos are all short and sweet, to allow new players to pick up basic tips that will take their experience to the next level. Learning in-game can often be a life costing venture, so YouTube seems to be a much safer opportunity. Learn how to use agility in new ways to flee the infected onslaught and use it as a powerful weapon against them by watching the video below.