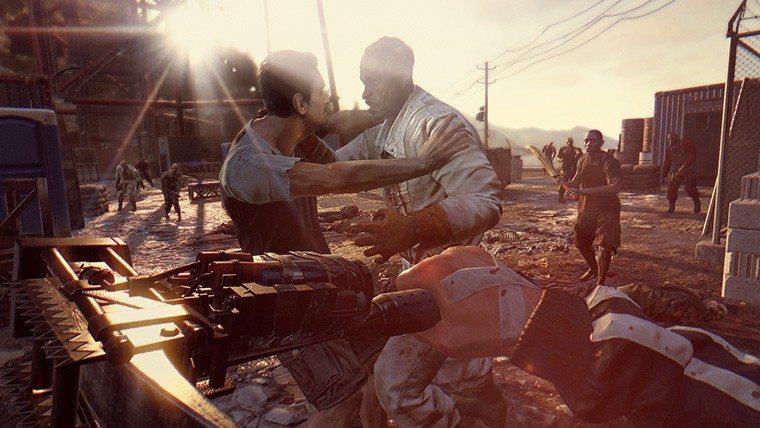 In an attempt to allow players to get the most out of Dying Light, Techland has started a series full of handy tips: coming straight from those who lead the project and designed many of the titles features. Anticipating the upcoming release of the disk version of the game, within Europe, Asia, Africa and Australia, and to help those in need out of the perils of a zombie outbreak Techland give a few hints about surviving.

Aptly named The More The Merrier this episode, as part of a six part series, focuses on the advantages of co-op and “the ins and outs of invading other players as the Night Hunter.” Narrated by lead game designer Maciej Binkowski players will learn throughout the series of videos the “core essentials” to not constantly dying in the game.

Future episodes will cover the art of movement, tactics to survive at night and efficient zombie combat. Dying Light is already available worldwide in digital form with a retail version also available in both North and South America. The physical release in Europe, Asia, Africa and Australia is getting close with release date slated for February 27th.