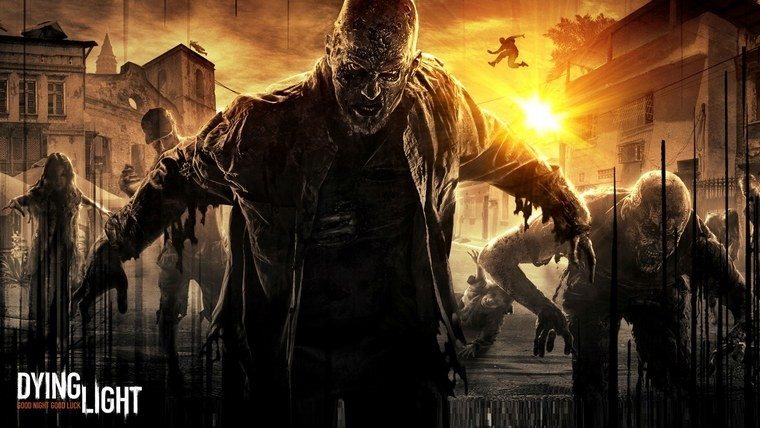 Keeping good on an a promise to continually support Dying Light, developer Techland has announced that players will receive 10 pieces of DLC for free over the following 12 months. Because Dying Light still has a sizable player base (over half a million people play it each week), the company provided an update on their plans for it.

Dying Light Producer Tymon Smektala began the video by highlighting the game’s impressive retention numbers, stating that about 700,000 people a week were playing it in 2015 several months after its launch and now 500,000 people are still enjoying the game every week. Smektala said that the DLCs will bring new enemies, more events, new mysteries, and “much, much more.” Every piece of DLC will be free for all players across all platforms, whether you play on Xbox One, PlayStation 4, or PC.

Smektala stressed that players are encouraged to keep leaving feedback and telling the team what they would like to see in the game. Techland is always listening to fans on social media and Dying Light’s forums.

The first DLC pack is dropping soon featuring new enemies. This will be just a tiny taste of what players can expect over the next year.