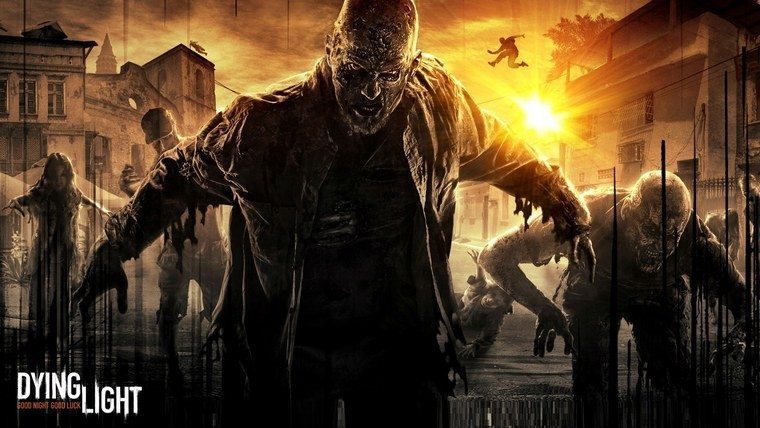 Dying Light released in late January to relatively little fanfare, but with pretty solid word of mouth, it has continued to sell well since. After topping the sales chart in January and finishing rather high in the February NPDs, the game is obviously selling. With the game selling so well, Techland is definitely not done with the game and the latest patch for the game for PlayStation 4 should make owners of the game quite happy.

While Dying Light did look good on consoles, the game definitely looked clearer and overall better on PC. However, according to an article from GearNuke, a new patch for the PlayStation 4 has seemingly given the game a boost graphically. The game ran at 1080p and 30fps already, but this deals more on the smaller scale.

This new patch has overall made the PS4 version of Dying Light more clear and detailed than ever. As GearNuke points out, it is mostly on stuff like the trees, all of which are rendered at a higher quality now. It may not be something you will notice right away, unless you are looking for it outright, but it is still a rather nice addition to the game that Techland most certainly did not have to give us. There was no indication on whether the Xbox One version got any sort of patch upgrade, so we’ll have to wait and see for that version.