The latest news in the world of video games at Attack of the Fanboy
June 16th, 2015 by Damian Seeto 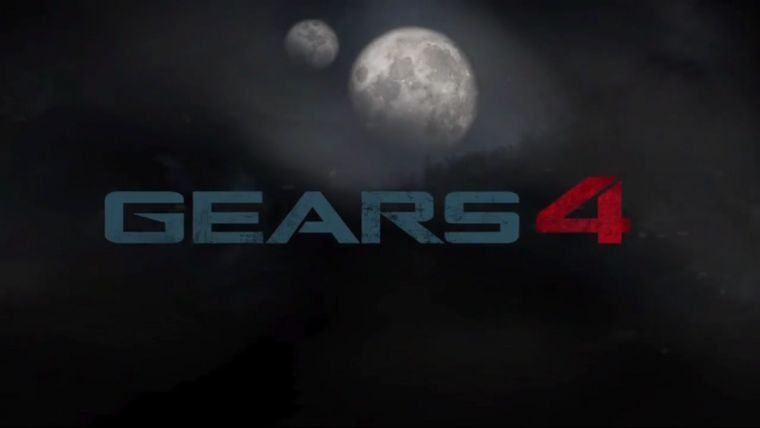 Microsoft has now revealed the official box-art for Gears of War 4 on Xbox One.

If you missed the announcement, Microsoft announced Gears of War 4 for Xbox One. It’s exclusive to Xbox One and should be out in 2016. 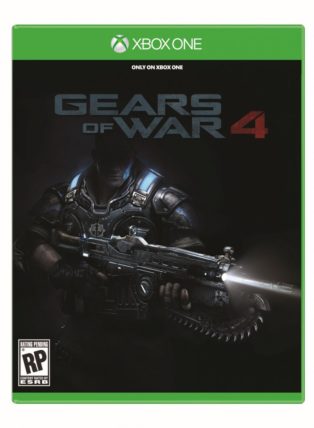 Gears of War 4 will be developed by The Coaltion. Black Tusk Studios used to be their name, but they decided to rebrand themselves.

Gears of War 4 is a totally new entry to the franchise. It will have new characters that we haven’t seen before.

The characters were revealed in full at Microsoft’s presentation at E3. However, it’s funny they didn’t really showcase them fully on the box-art.

They didn’t give names to the two new characters for Gears of War 4 yet. We just know it’s a girl and a guy. The box-art looks like the guy made the cover, but his face is shrouded in shadows.

In either case, it’s great to see Gears of War 4 finally get officially announced. Many people knew it was in development, but Microsoft didn’t reveal anything until now.

The game has a Holiday 2016 release window.