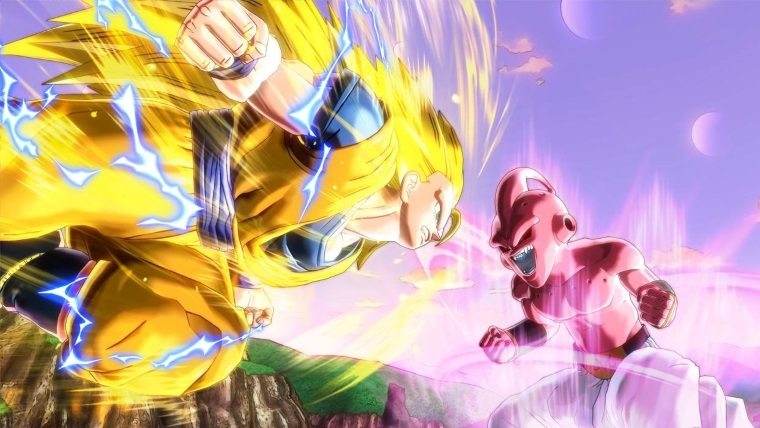 During a closed door session at E3 2016 it was revealed that Dragon Ball Xenoverse 2 will run at 60 FPS, offering players a much smoother experience than they’ve had before. We actually got a full rundown of the game, which will hit PS4, Xbox One, and PC by the end of 2016.

Along with some new info, we were also shown the things that Bandai Namco revealed this morning. This included showing two new characters with Turles and Future Gohan making an appearance. They also showed us the new hub city of Golden City, which will reportedly be seven times larger than the hub found in the previous Dragon Ball Xenoverse title.

During the gameplay session we also heard some new stuff, like that players can ride around on vehicles, and that players will be able to fly, but it will be unlocked later as you enhance your character. The idea of multiple hundreds of players all flying around at the same time has already been put forward as a big thing to watch out for in Dragonabll Xenoverse 2.

Overall Bandai Namco is promising a “richer and better” experience than the first title. They’re also saying that they listened to fans, and have implemented big changes to please them. They even stated that they want players to enjoy the game for at least a year, and have promised free updates after launch to make that happen.