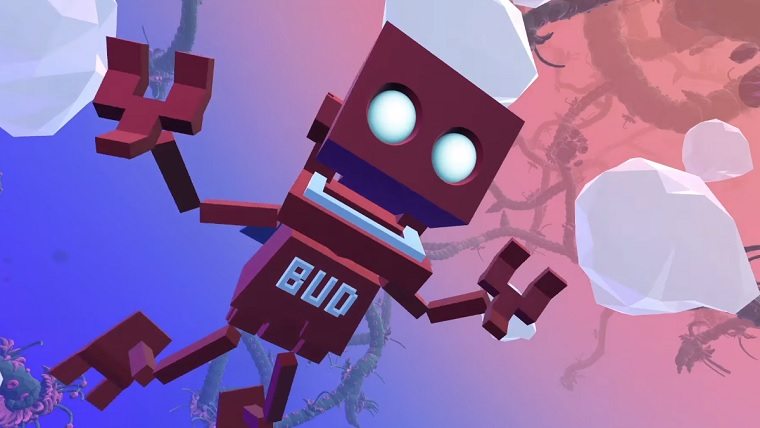 Ubisoft announced during their E3 press conference that the surprise hit called Grow Home would be getting a sequel, with the game being called Grow Up.

“Grow Up is a joyful and ageless fantasy game. BUD, a clumsy and charming robot, is on a mission to find MOM, his parental spaceship. Leap, bounce, and float in a vast open world as BUD explores the new planet in this beautiful acrobatic adventure.”

Grow Home originally launched in 2015 for both PC and PlayStation 4, building a strong following since then. Here’s a rundown of the game:

Growing: Guide and ride the giant alien plant as you create your own pathways in the sky. Everything you grow can be climbed on. Use it as a bridge, a safety net, or simply as a tool for artistic expression.

Exploration: Explore every nook and cranny of the alien world as you hunt and collect crystals that can enhance BUD’s abilities. It’s a physical playground and many of the alien plants have unusual properties that can help you on your quest.

Grow Up will launch for PlayStation 4, Xbox One and PC this August. Check out the announcement trailer below.