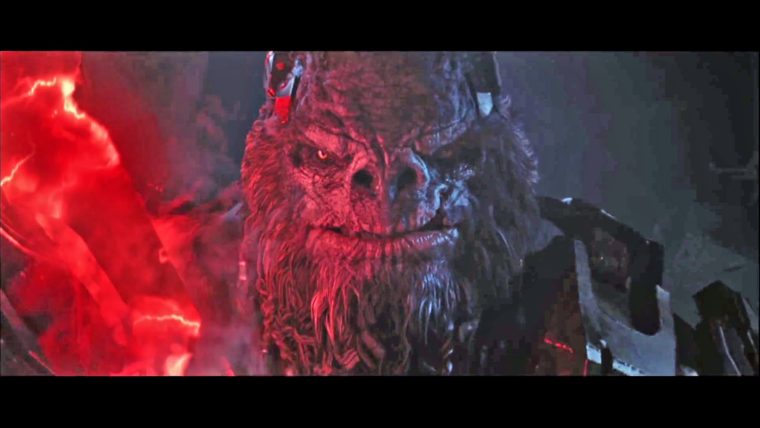 Halo Wars 2 has been hovering under the radar at the moment as Microsoft chose to show off footage about Gears of War 4 instead. Well we don’t have to wait too much longer to know more about the game as it will be playable next month.

During a blog post about Halo 5, 343 Industries revealed some small news on what we can expect to see at E3 2016 next month. It will be an event that RTS fans should look out for.

They posted: “The Halo Wars 2 team is anxiously gearing up for E3, where the game will indeed be playable. There’s also – well, I can’t talk about more just yet.”

Halo Wars 2 is expected to come out in Fall 2016 for the Xbox One and Windows 10. The game is being developed by The Creative Assembly along with 343 Industries.

The game is a sequel to the first Halo Wars which came out back in 2009. Unlike other Halo games, the Wars series are real-time strategy titles. It’s great to know that the game will be playable at E3 2016 so we should see actual gameplay footage very soon.