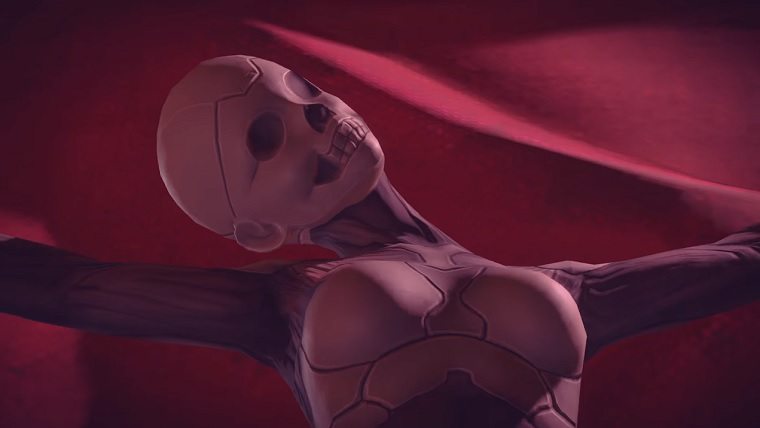 The NieR series was expected to make a return later this year on PlayStation 4, though a new E3 trailer has now been revealed that shows that that is no longer the case. NieR: Automata is now set to launch in early 2017, though an exact release date was not revealed.

Despite the unfortunate news on the delay, the new trailer does have a lot of crazy things to see. Here’s the rundown from trailer’s description:

“The distant future… Invaders from another world attack without warning, unleashing a new type of threat: weapons known as “machine lifeforms.” In the face of this insurmountable threat, mankind is driven from Earth and takes refuge on the Moon.”

“The Council of Humanity organizes a resistance of android soldiers in an effort to take back their planet. To break the deadlock, the Resistance deploys a new unit of android infantry: YoRHa .
In the forsaken wasteland below, the war between the machines and the androids rages on. ”

NieR: Automata will launch in early 2017 exclusively for the PlayStation 4, and you can check out the E3 2016 trailer below.