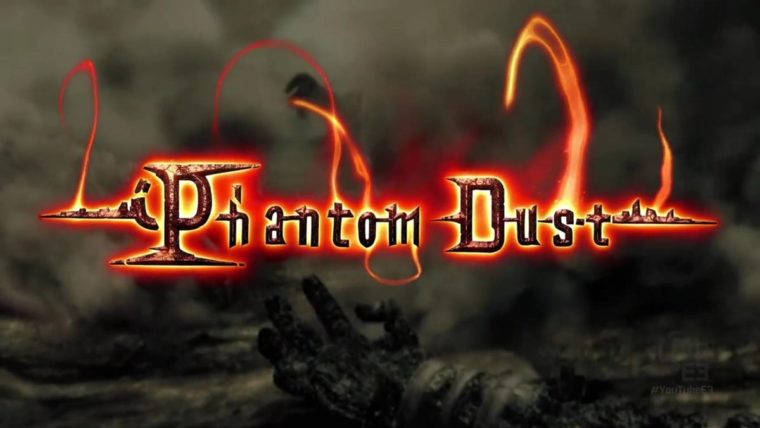 Microsoft is set to re-release Phantom Dust for the Xbox One in 2017. It will be updated to make use of all of the modern console features we have today.

The game supports the new Xbox Play Anywhere feature and modern Xbox Live features. It will also have support for tournaments such as the arena mode.

Many people thought Microsoft gave up on Phantom Dust as the company closed the studio that was making the remake on Xbox One. Now they have somewhat brought it back from the dead.

Sadly, no gameplay was shown outside of a cinematic trailer. It’s re-releasing the original game, so this is not a full remake. In other words, it’s just the usual HD remaster. Still, this is proof that Microsoft has not given up on the franchise yet.

If we know more about Phantom Dust, we will update this post for you. The game was just suddenly announced via the YouTube E3 livestream.